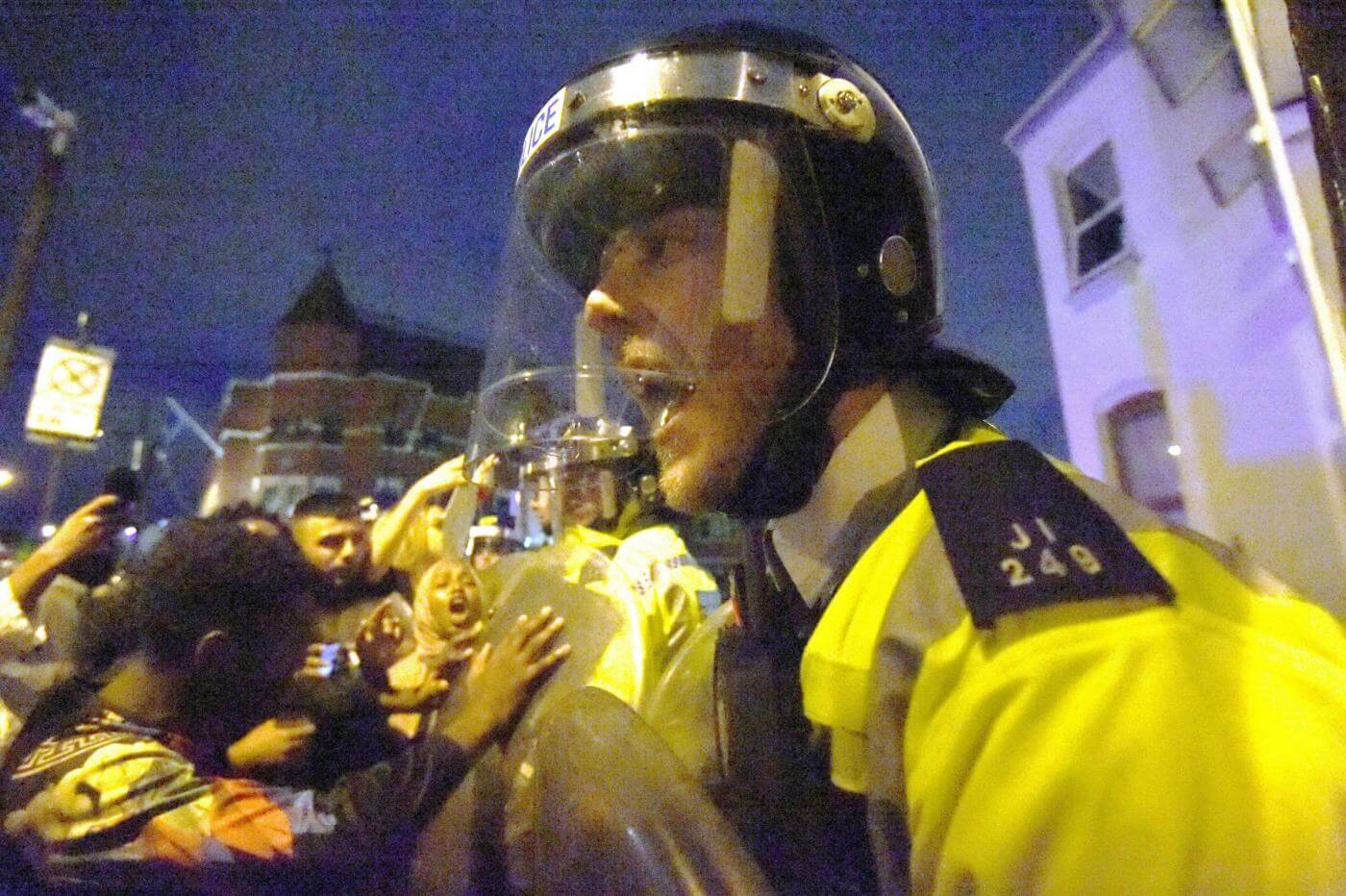 Money laundering is the largest organised crime in the UK. The first semester DIA 2016 report tells how at the beginning of the year Neapolitan public prosecution arrested a Genoese broker who was close to the camorra. He was charged with laundering transnational drug trafficking proceeds in the UK’s legal economy and also in that of Dubai. According to prosecutors, investments were made on behalf of members of the Neapolitan families Amato-Pagano Imperiale-Cerrone.

In general, the Transcrime report indicates that the camorra invests in the construction industry, in bars and restaurants. Sacra corona unita is also active, managing casinos and clandestine betting shops for sporting events. ‘Ndrangheta activities emerge from the operation of the prosecutors of Reggio Calabria in March 2015 that led to the arrest of members of the Morabito and Aquino families.

Henry James Fitzsimons, who British investigators believed to be part of the IRA, had opened a “channel” with OCGs from Calabria to launder large sums of money in his possession. According to magistrates, the IRA member was the frontman for IRA money-laundering. Moreover, Europol investigators interviewed for this project, report the rise of Albanian OCGs, appearing very similar to the ‘ndrangheta – namely groups usually made up of family members – they are conquering strategic places in the drug trafficking sector. Together with Denmark (LINK), the UK did not adhere to the EU directive 2014/42 on freezing and confiscating crime related revenues.