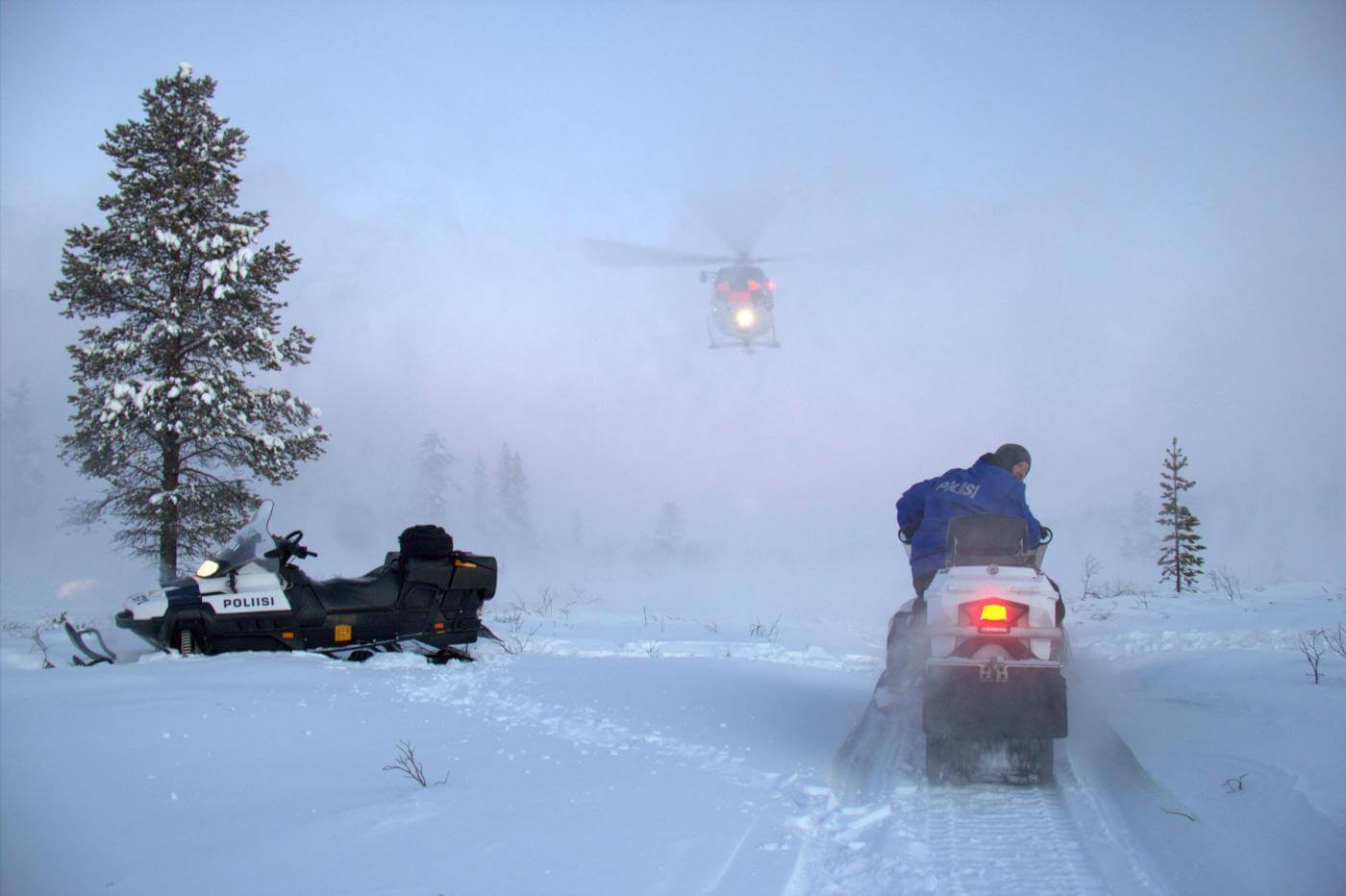 Gangs of motorcyclists make up the main known criminal organisations in Finland. These maintain a legal semblance with badges and tattoos, often connected via international networks and are also employed in legal economy activities. The principal gangs, allege researchers Sarianna Petrell and Jarmo Houtsonen in the study Organised Crime in European Business (2016, edited by Ernesto Savona, Michele Riccardi, Giulia Berlusconi) are the Hells Angels and the Bandidos, present since the 1990s.

The number of gangs has risen from eight counted in 2000 to 80 currently registered by the National Bureau of Investigation, totalling approximately 1000 members. Even though the most common crimes committed are “street crimes”, the groups are also active in drug and firearm trafficking, illegal work-force and tax evasion, money laundering. On the Ministry of Internal Affairs website, the NBI allege “organised crime goes international and collaborates with groups based in Russia and especially the Baltic states”.

In regards to laundering money in the legal economy from 2005 to mid 2013 local authorities confiscated 302 illicit commodities, many of which were Harley Davidson motorbikes, the gangs’ “work” tools. The study goes on to indicate as the most infiltrated sectors: construction, cleaning services, bars and restaurants, repairs and sale of automobiles, tattoos, sex shops and personal safety”. Finland does not contemplate a law to punish organised crime, says the NBI, but considers crimes committed by individuals belonging to an organised group as an aggravating factor.