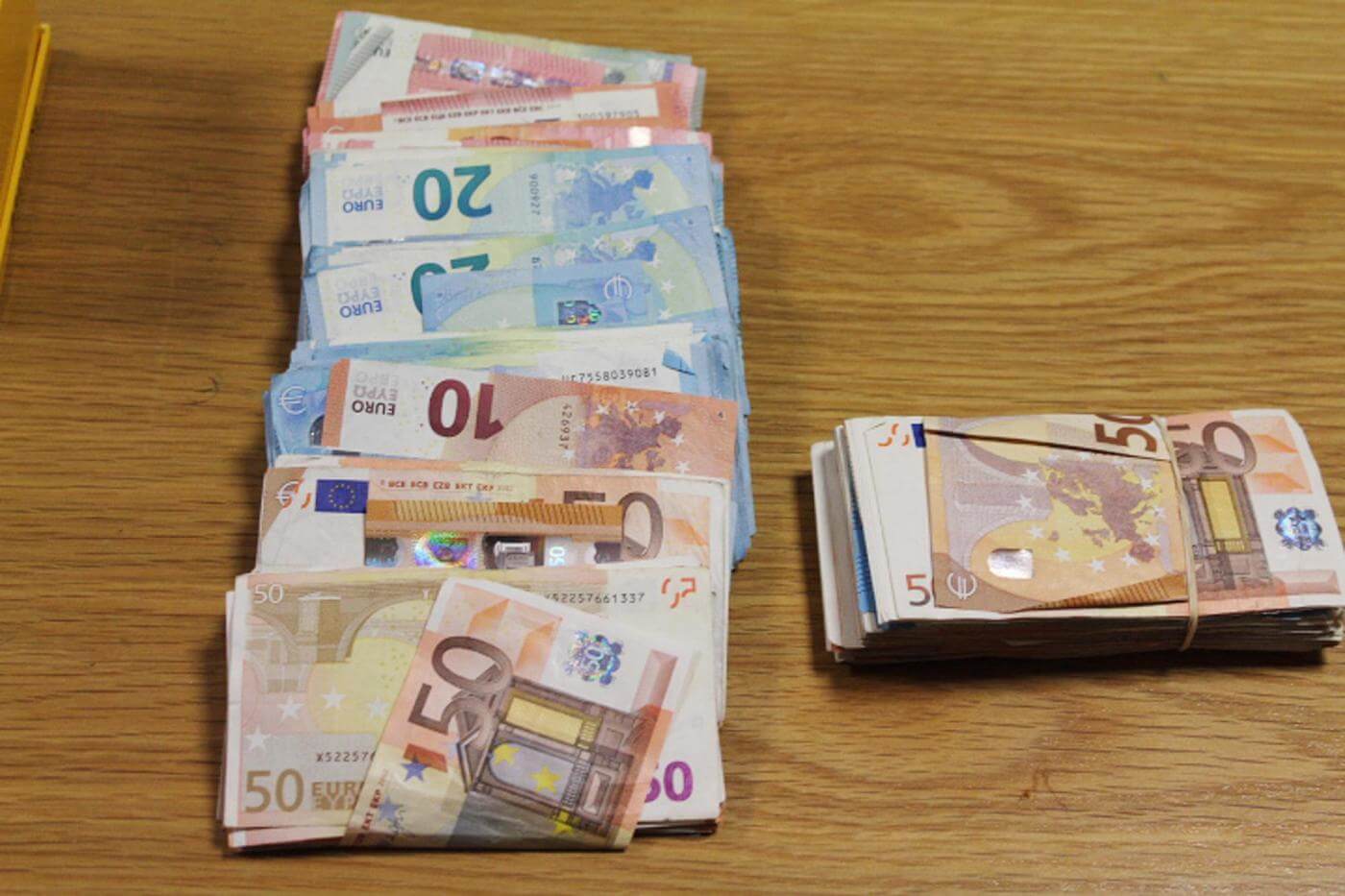 One of the largest organised crime investigations to be carried out in the country was “Balkan Warrior” that closed in 2014. In cooperation with the American Drug Enforcement Administration, drug trafficking links between Slovenian and Serb-Montenegrin groups were detected. The head of the Slovenian component owned several bars and restaurants through a company owned by his wife. Immediately after the arrest, these activities were transferred to other family relatives.