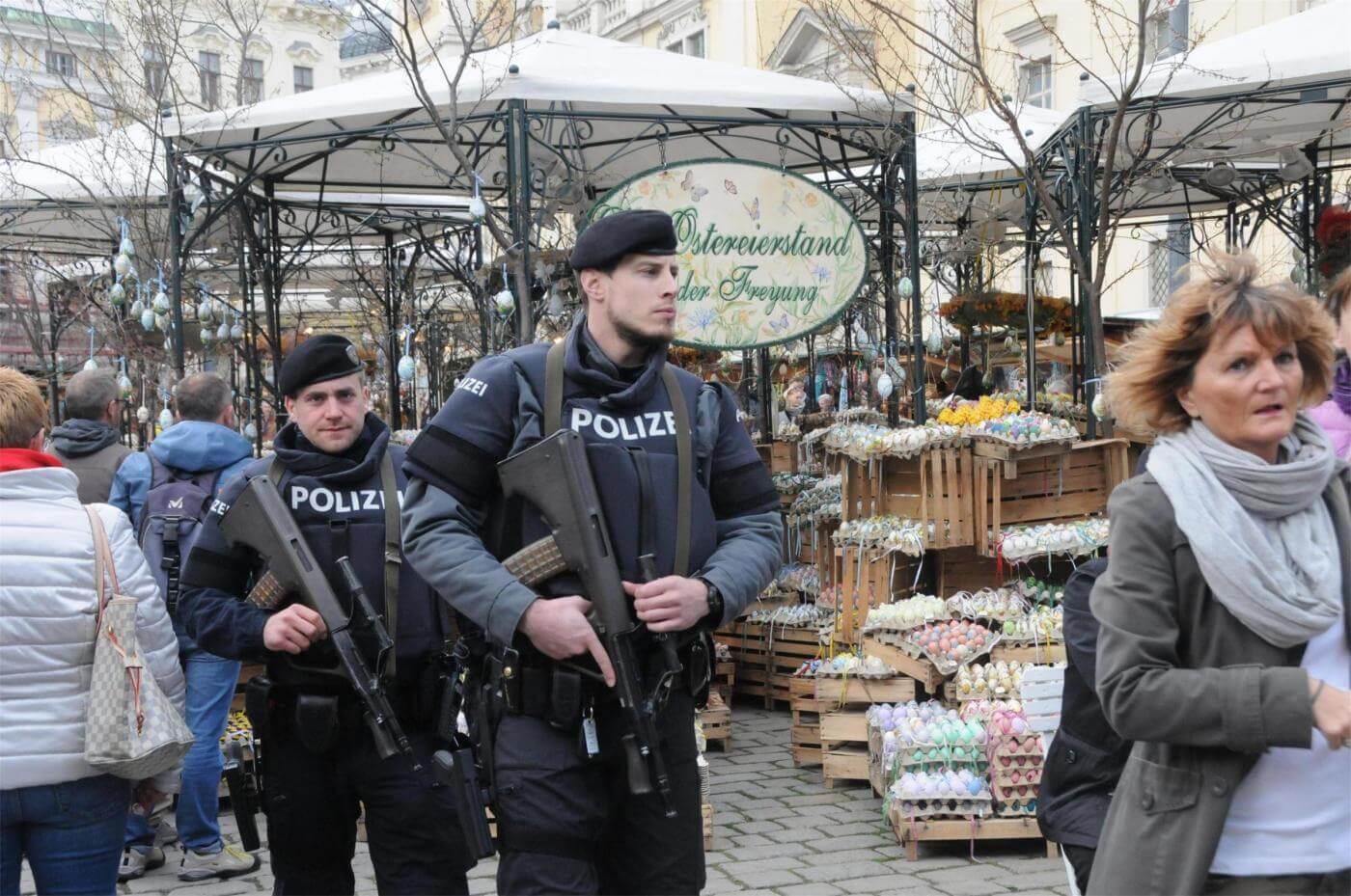 Organised crime (OC) was first detected in the country in the ‘90s. In 1995 a report by Linz police and taken up by the press, warned of the dangers of Chinese organised criminal groups (OCGs) and their dealings in extortion, money-laundering and trafficking in human beings. Other activities connected to the 'ndrangheta and camorra range from illegal gambling to the retail of counterfeit goods.

In 2004, this last market saw the Camorra clans Contini and Licciardi of the Secondigliano Alliance, accused of exporting industrial products and fake designer labels to Vienna and the Baden region. In 2015 a huge mob sweep targeting illegal gambling was carried out by the Anti-mafia district Directorate (DDA) of Reggio Calabria leading to the preventive seizure of the Uniq Group Buchmacher Gmbh company with a branch in Innsbruck, which investigators claim was linked to the Tegano Family of Reggio Calabria.

In the same year and still by order of the Dda of Reggio Calabria, assets traceable to affiliates of the Pesce clan, one of the most powerful ‘ndrangheta families, worth a total of 21 million euro were seized. One of the properties confiscated was the luxurious villa of Claudio Lucia who was charged with being the family’s broker and on whose behalf he invested in Milan and Austria. Investigators reveal that the residence cost 2.5 million euro after purchase and renovation: all paid in cash and with no invoices.

In 2015 the Aemilia investigation into the ‘ndrangheta in Emila-Romagna revealed an invoicing system from shell companies which, according to the Dda of Bologna, is linked to business activities of the Grande Aracri clan, originating in Cutro in the Crotone region and transferred some time ago to the Northern Italy region. As well as 'ndrangheta and camorra, Chechen criminal organisations have been detected. In 2016 the Austrian federal police arrested seven people. The group operated in Vienna and Hohenems and was accused of profitting illicitly from extortion, trafficking in firearms and gambling.