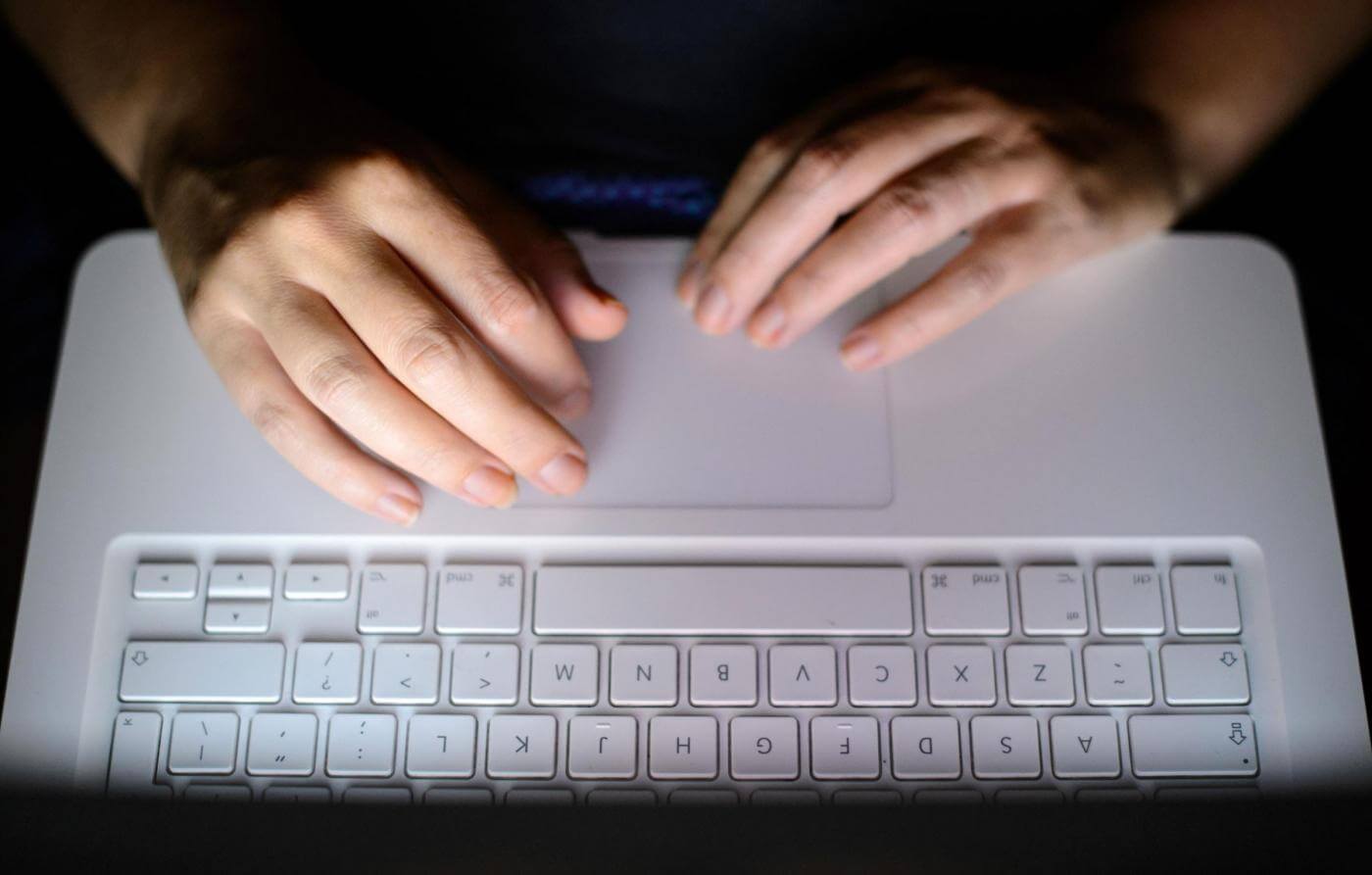 According to the first semester 2016 DIA report, the ‘ndrangheta invests considerably in the island, laundering illicitly gained revenues. This line of enquiry is confirmed with the first level sentence of June 2016 by the preliminary hearing judge in Reggio Calabria during the investigation into the “Gambling” enquiry. Investigators believe the powerful Tegano clan of Reggio Calabria conducted an illegal bet collecting activity, laundering substantial amounts of dirty money through companies deployed to Austria (LINK), Spain (LINK), Romania (LINK) as well as Malta, where the system’s field operations office was located. It must be noted in this instance that in April 2016 operation Jackpot revealed the existence of an illicit online gambling organisation with servers on the island.

This is a “transversal” group, explain the DIA, because involved in the operation were two Genoese men (thought to be part of the Macrì clan of Mammola in Reggio Calabria, but resident in Genoa), a Neapolitan, he too resident in Ligurian capital and considered to be a member of the Fucci clan, and a Sicilian from Gela, son of a Cosa nostra man.

Some interesting connections emerged in reference to arms trafficking attributable to a well-known member of the Ceusi clan, connected to the Santapaola family from Catania, a legendary name among Sicilian clans. Investigators discovered a consignment of firearms that were later modified and sent to Malta, this enquiry also involved Slovakia (LINK). And it was from the island of Malta that on January 11th, 2016 the Nardo clan boss was extradited; he too was linked to the Santapaola family, on the run since March 2009 and in the list of the world’s most dangerous fugitives.