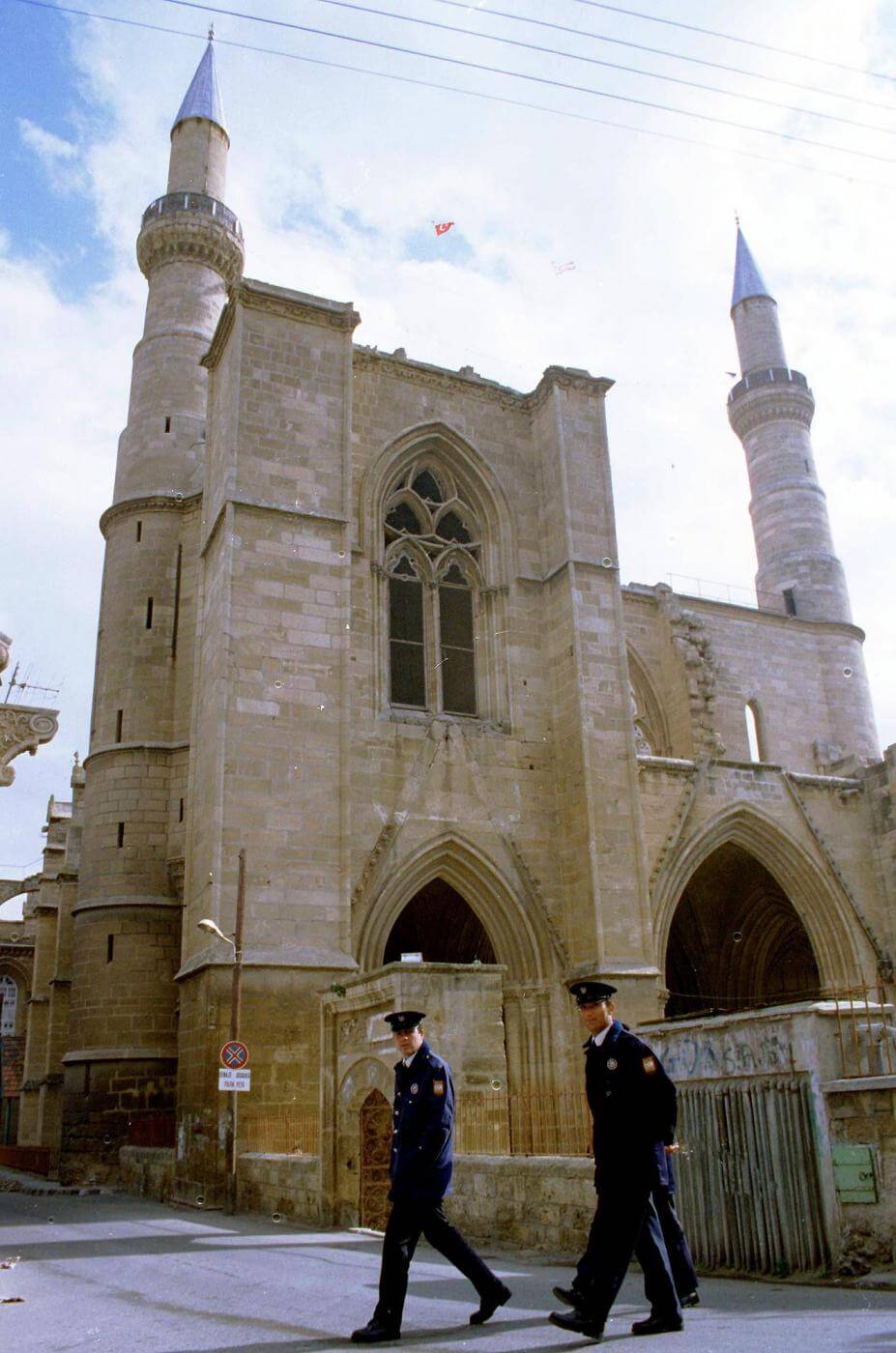 In 1977 the Turkish-Cypriot and heroin trafficker Huseyin Baybasin described the Turkish section of the island as a haven for laundering illicit drug proceeds. Since joining the EU, things have gradually improved as stated in recent Transparency and OCSE reports. According to the Basel Aml Index 2016, the country is today 5th in Europe for laundering risk, after Luxembourg (LINK), Greece, Italy, and Germany.

New accusations have however arrived from the United States after the discovery that the US Secretary of Commerce, Wilbur Ross, nominated by Donald Trump when he was vice-president of the Bank of Cyprus, was involved in affairs with a Russian businessman linked to President Vladimir Putin. It later emerged that a member of Trump’s electorate staff, Paul Manfort, had carried out transactions in Cyprus and proof of this is in the hands of Treasury agents.

Hence, further accusations from the press intimating Cyprus to be the washing machine of the mafia and the Russian oligarchy. As reported by the German press, these accusations appear to be confirmed by the secret service BND who believe the mafia and Russian oligarchy hold 25 billion euro in Cypriot banks. In 2016 Cyprus and Russia signed an agreement in the fight against organised crime.

Furthermore, at the beginning of the 2000s, several bosses of British OC wanted for drug trafficking were present in Cyprus. The island is also indicated by the State Department as being the destination of victims forced into prostitution in the local nightclubs and labour exploitation.