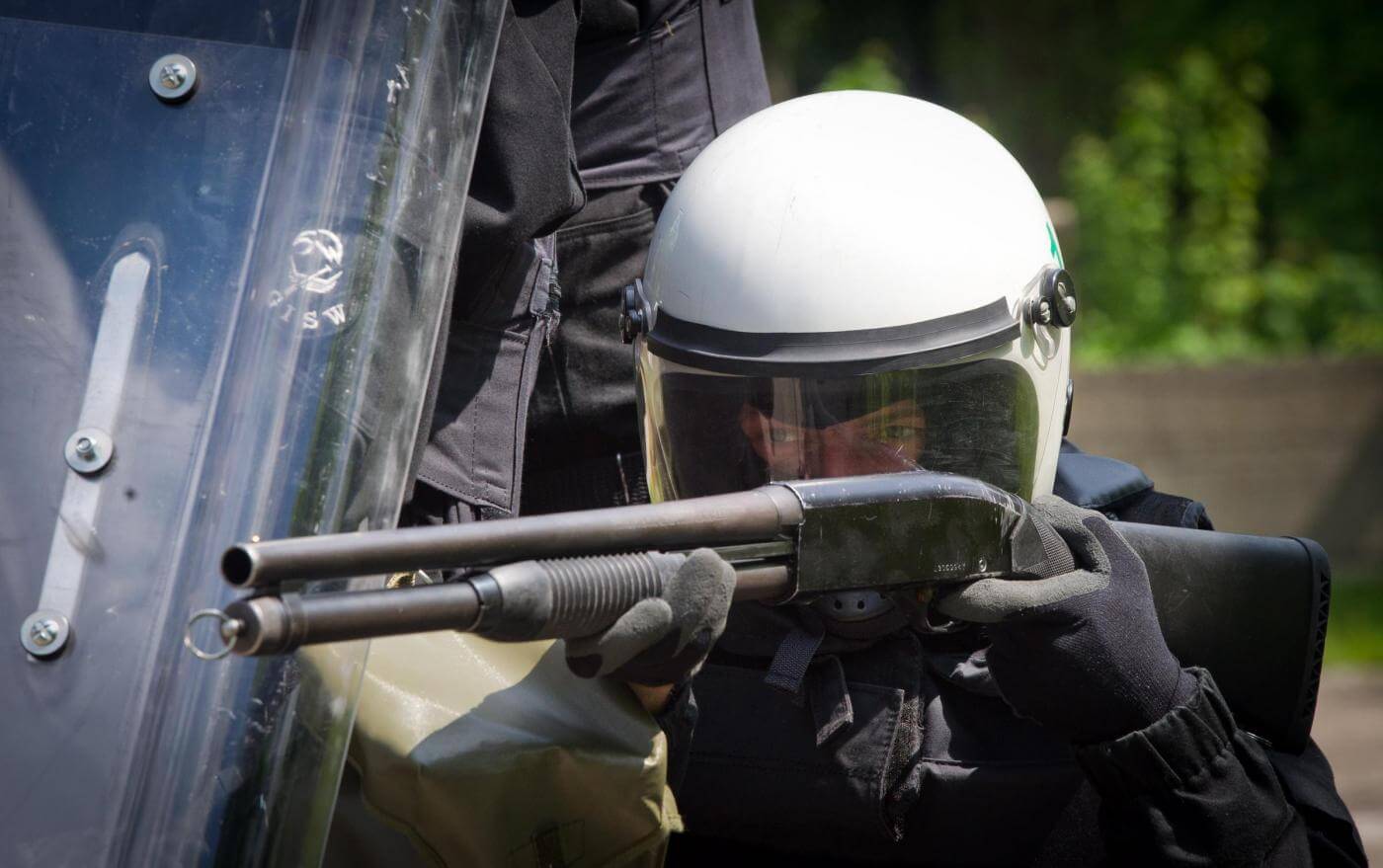 Poland is one of the main producers of Methamphetamine and amphetamine in Europe, declares the Europol 2017 report. In 2004 the camorra casalese fugitive Francesco Schiavone, nicknamed Cicciariello, cousin of the famous boss with the same name Francesco Schiavone called Sandokan, was arrested in Krosno in the suburbs of Warsaw. In the capital as well as in Krakow, writes Francesco Forgione in Mafia Export, “he had strong foundations” and “had financed businesses and commercial activities using his partner’s and other people’s names”.

In 2010, in a luxurious residence in the vicinity of Warsaw, another camorra fugitive, Mariano Vozza, believed to be affiliated to the Lo Russo clan in Naples, was arrested and extradited. He was charged with being a key figure in cigarette smuggling between Italy and Eastern Europe. Nicola Gratteri and Antonio Nicaso in their book Oro bianco, cite investigators as reporting that Serb-Montenegrin organisations active in the country are in touch with the ‘ndrangheta for international cocaine trafficking.

Polish OC is also active in Germany (LINK): in 2015, 86 German crime police investigations involved individuals connected to Poland. The English National Crime Agency also cites Poland in its 2016 report as being among the “significant” countries regarding investigative priorities in drug trafficking towards the United Kingdom, and emphasises that 5% of the foreign OCGs operating in the territory are Polish.