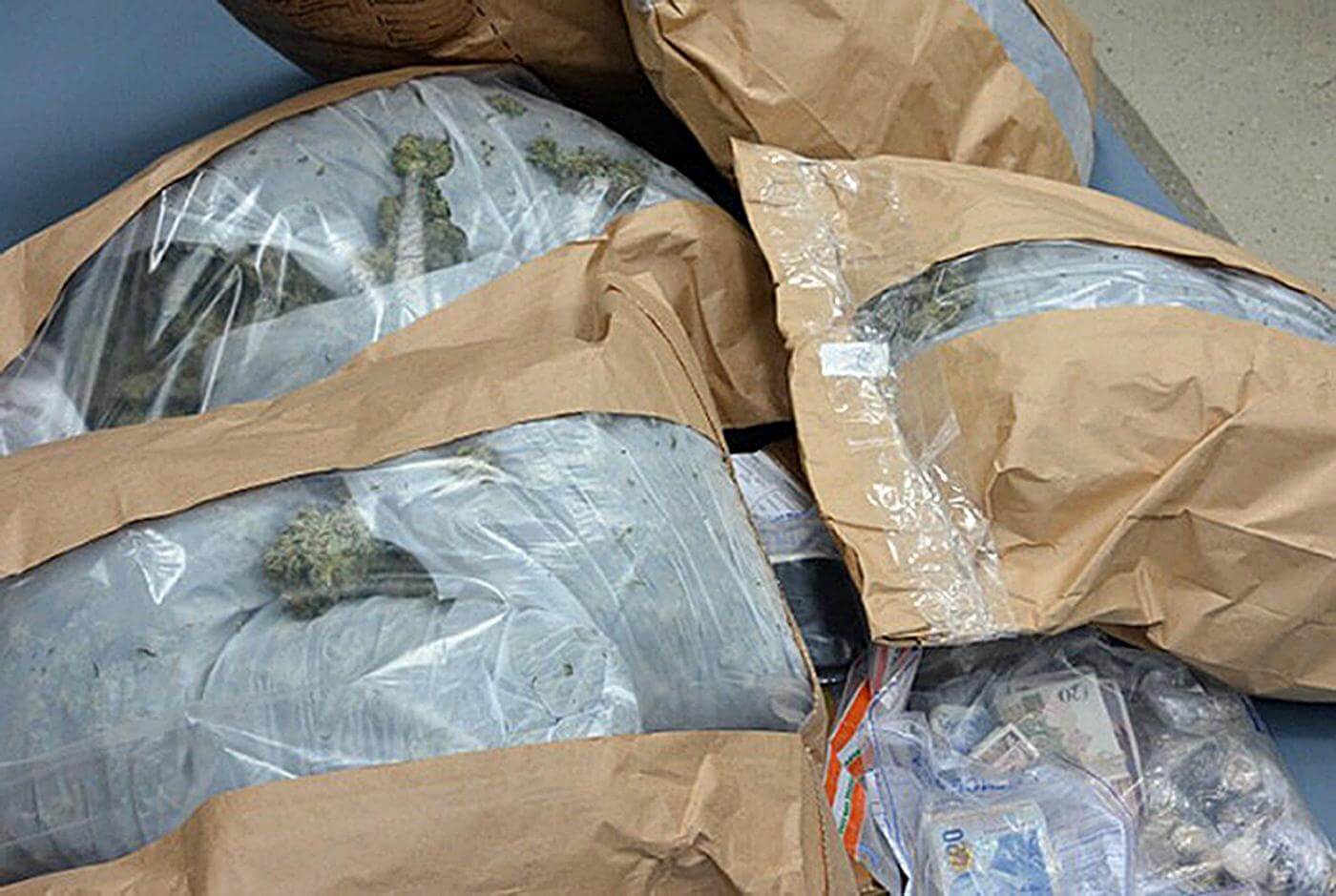 “The majority of methamphetamine appears to be produced in the Czech Republic” affirms the 2016 EU drug market report, this is confirmed by Europol 2017 report. Between 2009 and 2013, 1,483 production laboratories were detected, compared, for example, with 61 in Germany in the same period. Moreover, the report states that the country is one of the main markets for marijuana illegally cultivated in Albania and distributed by groups from the “country of the eagle”. But it is also an emerging producer of “high potential” active substance cannabis, activity often connected to Vietnamese OCGs.

“Vietnamese crime plays an important part in the production and distribution of methamphetamine in various member states”, says the EU drug report, “like in a wide range of other criminal activities, including the production of cannabis, illegal immigration and trafficking of human beings”. Vietnamese victims of trafficking are deployed, for example, in clandestine plantations, whereas the European diaspora offers the network for trafficking to other member states, for example France (LINK).

“Vietnamese OCGs are also involved in methamphetamine commerce in Poland (LINK), Slovakia (LINK) and northern countries. Criminal groups from the former Yugoslavia have started collaborating with Bulgarians and Vietnamese in the distribution of cannabis and methamphetamine”. According to the European Parliament 2001 report on Asian criminality in Europe, Chinese Triads, especially the 14K group and the autonomous group “Red Sun” are actively dealing in the Czech Republic with drugs and migrant trafficking. In recent years, the Italian DIA has opened several investigations into money-laundering. One member of the camorra, linked to the Salerno clan of the Marandino family, was discovered to be hiding in Prague and was arrested at Rome airport on January 15th, 2015 coming from the Czech capital.