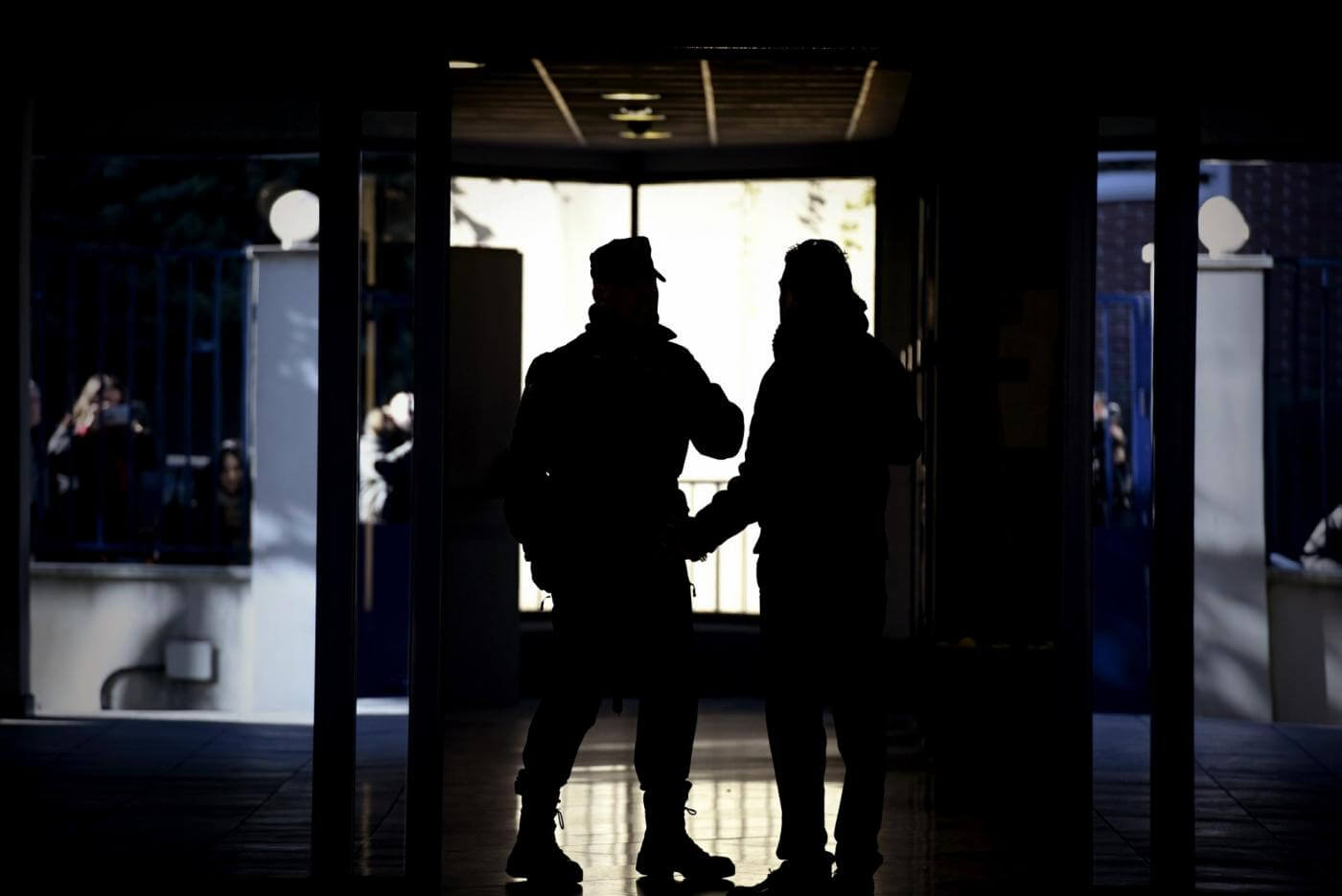 Luxembourg is believed to be at high risk for money laundering. In 2015 the Cellule du renseignement financier (Crf), the country’s financial intelligence unit, registered 11,023 new suspicious cases, 60% increase in respect to 2014 when the amount registered was 6,866. This increase, states the Crf report, derives “essentially from a rise in alerts by banks (+32%) and electronic payment operators (+103%)”. The Basel Institute of Governance’s Anti-Money Laundering Index 2016 confirms the Grand Duchy of Luxembourg as having first place for money laundering risk, both among EU member states and members of OECD.

Luxembourg, often criticised for its lack of transparency in relation to owners of companies and patrimonies, is included in the journalistic enquiry on the Panama Papers carried out by the International Consortium of Investigative Journalism (Icij). Among the names emerging from the list appears that of Angelo Zito, a broker from Bari, resident in Luxembourg and condemned for mafia related crime in Palermo in the year 2000. The final sentence explains how he became the treasurer of the extremely wealthy Brancaccio clan, headed by the killer bosses Filippo and Giuseppe Graviano.

Zito is identified as the manager of Beamanoir trust company, with offices in Luxembourg. “The Mossack Fonseca study attaches to his file a letter dated 1st March 2004 presented as an official act of the Luxembourg judicial ministry, which accepts that Italian with a criminal record into the “register of tax administration experts”, reports the Espresso, the newspaper responsible for the enquiry into the Panama Papers on behalf of Italy. “Here began Zito’s new business ventures. He becomes attorney of the mysterious offshore company Wayland in the Seychelles”.