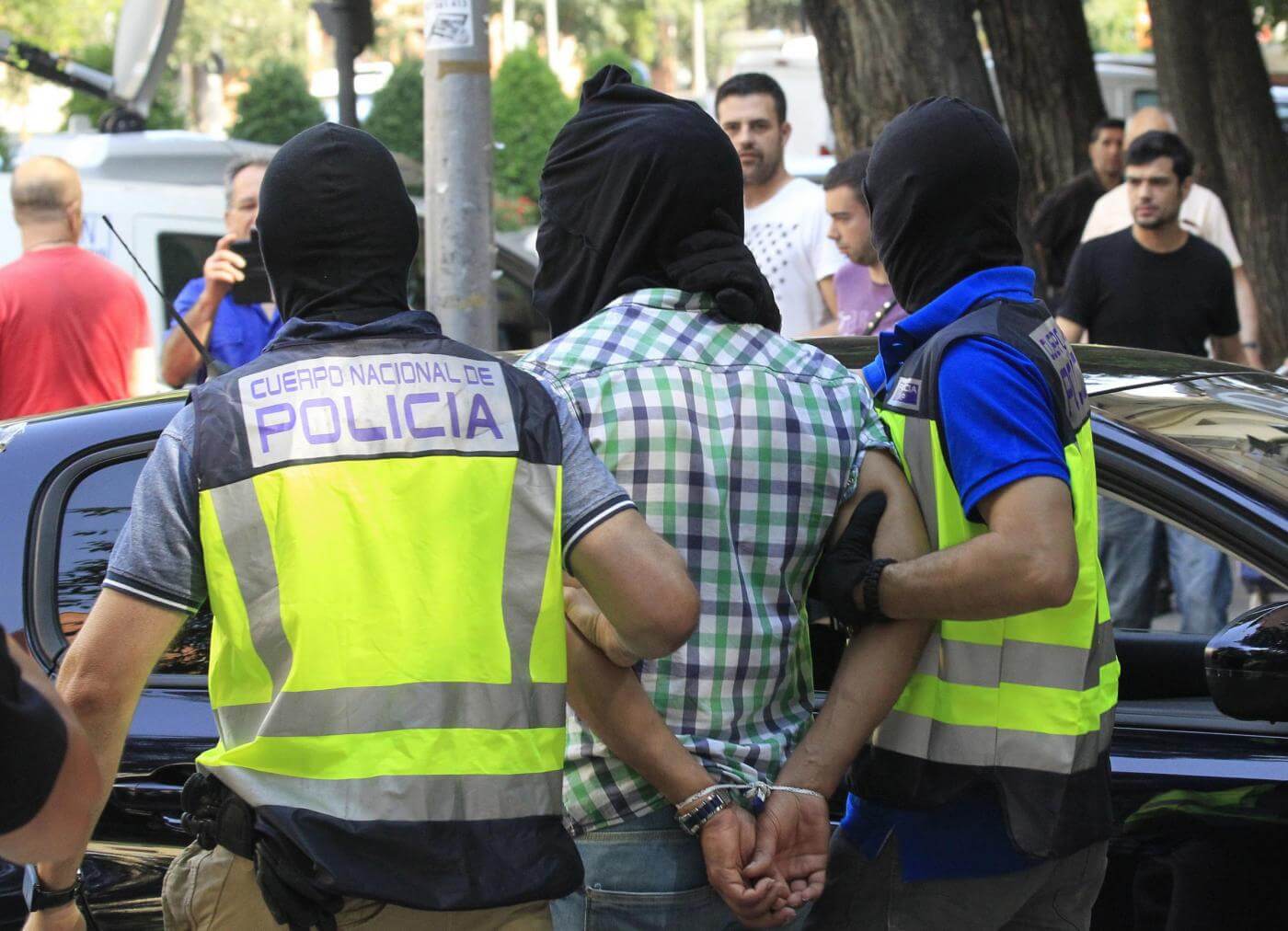 Cosa nostra, camorra, 'ndrangheta and even the Sacra corona unita - Spain is the only country in the world where the presence of all four Italian criminal organisations have been registered, according to Mafia investments, carried out in 2013 by the research centre Transcrime of the Catholic University of Milan for the Italian Internal Ministry.

The first of the mafias to land in the Iberian peninsular was Cosa nostra. Recounted in the first semester report of the DIA 2016 is how emissaries of the Sicilian clan progressively settled in the country, initially to favour money laundering of illicit proceeds and drug trafficking. The range of businesses where the clans invest is vast: from the tourist industry to real estate, from agriculture to fisheries. Transcrime also allege that in Spain the camorra also invest in wholesale commerce and transportation, while the ‘ndrangheta manages numerous hotels and restaurants.

According to the DIA, one of the few examples of overseas asset confiscation and final judgement was carried out in Spain: six properties and three businesses involved in the production and trading of oil were confiscated from the brothers Diego and Ignazio Agrò from Racalmuto, in the province of Agrigento. However, drug trafficking remains the main economic “engine” of criminal organisations. The DIA also point out the logistic importance of Spain as platform for Latin America, also considering the direct contact between Cosa nostra and ‘ndrangheta and Latin and North American narco-trafficking organisations active in Spain. These characteristics according to Unodc (United Nations Office on Drugs and Crime) put Spain into first place for cocaine usage per head.

Among ‘ndrangheta clans, the DIA has identified the Maesano Pangallo family from Roccaforte del Greco (Reggio Calabria), settled in Majorca and Madrid, where the group of Roberto Pannunzi operated. Pannunzi, an international narco-trafficker in direct contact with Colombian cartels was condemned to thirty years imprisonment in 2015 by the Locri (Reggio Calabria) court. In Barcelona on the other hand, the presence has been registered of individuals connected to the clans Piromalli-Molè of Gioia Tauro and Mancuso from Limbadi (Vibo Valentia), essential to the organisation of vast drug trafficking activities.

A great number of camorra members are also present in the Iberian peninsular. In January 2016 the DIA launched an operation against the Nuvoletta clan who were accused of international drug trafficking, part of which was transported from Marano (Naples) to Sicily and sold in the province of Palermo and Siracusa. Investigations brought to light a change in the balance of drug trafficking management coming from Spain, passing from the Polverino family to their traditional ally Nuvoletto. Between January and April 2016 two wanted criminals coming from Barcelona were arrested at Fiumicino airport. They were linked respectively to the Mariano group in the Spagnoli area and the clans from the Flegrea area of Naples.

Operation “Passion fruit” struck the Moccia group that had aimed at expanding into Barcelona’s fruit and vegetable market. It was in Madrid though that the Neapolitan public prosecutor ordered, on 8th February 2016, the arrest of individuals from Campania. Residents in the Iberian capital for many years, they had a restaurant which was referral point for the Contini clan. Conveniently positioned places for members of the camorra were identified by investigations in Costa del Sol and Costa Brava. In addition to those already mentioned, analyses of data collected over time by the DIA confirm the presence in Spain of the clans Amato-Pagano, Mazzarella and Gallo-Limelli-Vangone.

FOCUS - Spain, a safe haven for mafias in a mafia-free country. Under the shadow of the Kremlin