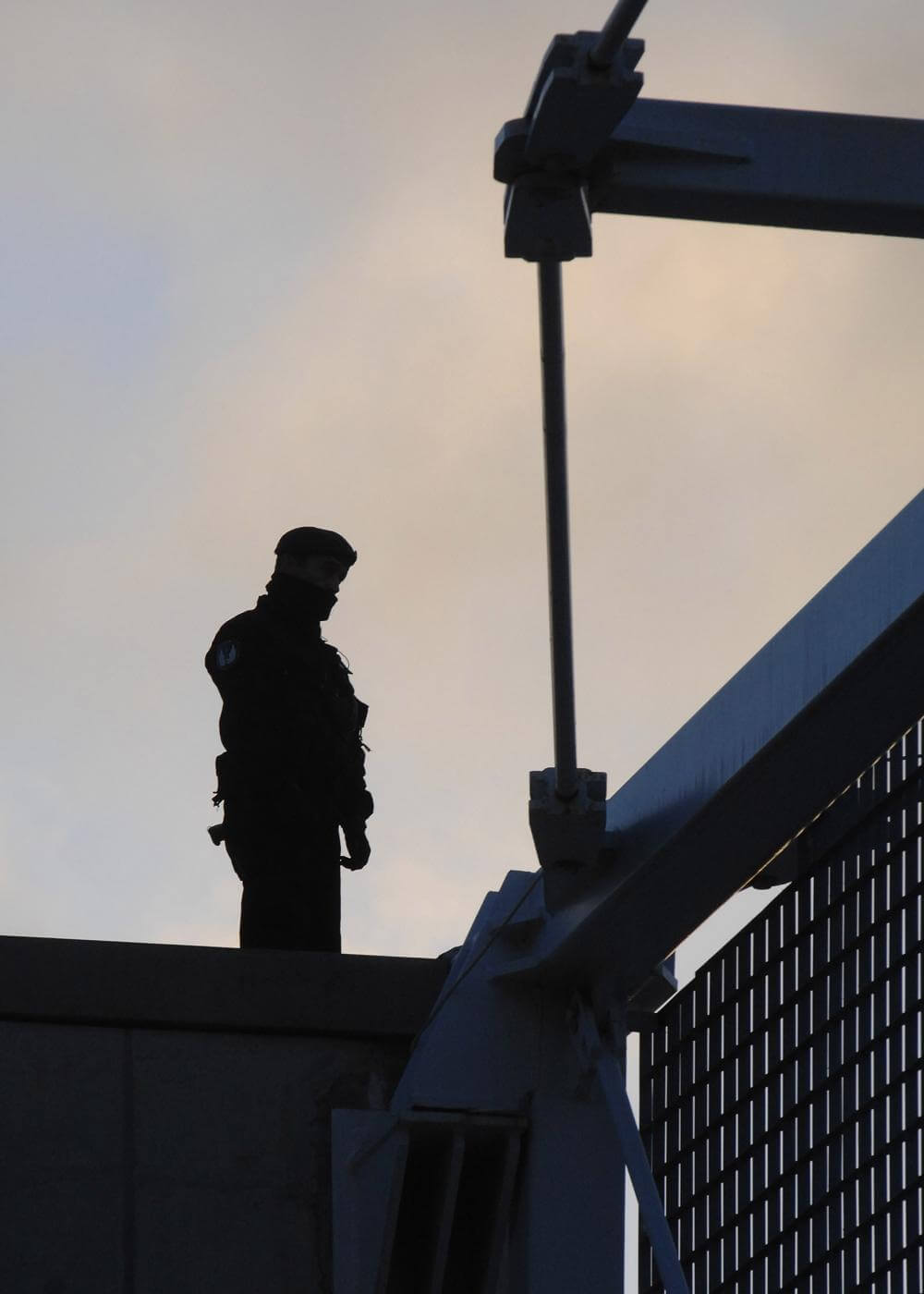 On May 5th, 2012 Giovanni Capone Perna, a criminal thought to be associated with the camorra clan Pagnozzi, was arrested in Coimbra. But this wasn’t the first sign of the camorra in the country. Mario Iovine, known boss of the casalesi clan was killed on May 6th, 1991 in Cascais, not far from Lisbon. Nunzio De Falco ordered the killing in revenge for the murder of his brother Vincenzo. Francesco Forgione, former president of the parliamentary commission fighting organised crime in Italy, states in Mafia Italia (2009) that already at the end of the 1980s it was possible to find in Porto members of the Di Lauro clan, Ricciardi and Sanni, bosses representing the “Secondigliano alliance”.

The camorra is active in Porto in the fake fashion label trade. Furthermore, according to Transcrime, the ‘ndrangheta is investing millions of illicit proceeds in tourism. Members of the Di Stefano clan have been pinpointed in Setubal. In 1992 at Faro in southern Portugal, Emilio di Giovine was arrested. Of the ‘ndrangheta clan of the same name transplanted from Calabria to Milan, he was a main character in transnational trafficking of hashish. As indicated by the DIA in regards to Spain (LINK), Portugal too is seen as having an important logistic position and is used as link with Latin America for the arrival of large quantities of cocaine.