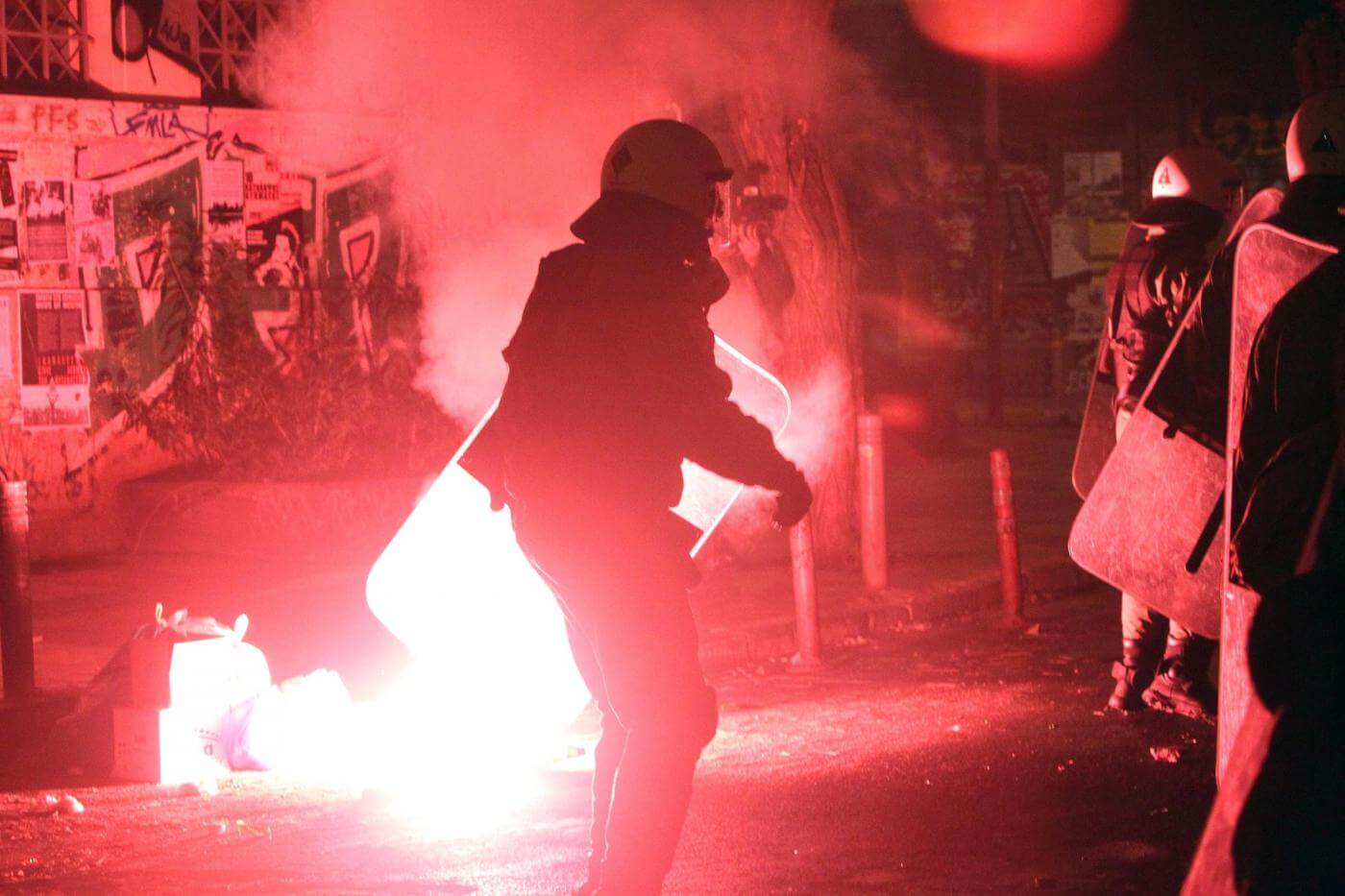 The operation that revealed activities linked to the camorra clan Nuvoletta in Spain (LINK), led to the dismantling of a network of cigarette smugglers importing from Greece and Italy. The DIA shows the strategic role held by Greece in the route taken by drug traffickers and smugglers to import heroin, hashish and cigarettes into central Europe.

In 2012 Turkish police seized a large amount of heroin on the Greek border. The enquiry revealed an alliance between groups from Campania with Turkish, Ecuadorean and Dutch drug traffickers. According to the DIA, drugs were imported through several routes (Turkey, Spain, LINK, the Netherlands LINK, Venezuela) on board vehicles with a false bottom, installed by car body builders in Lecce.

The drugs supplied dealers in Rome, Naples but also in the Pontine marshes between Terracina and Fondi, thanks to the mediation of the Neapolitan group Leonardi. Europol’s organised crime squad point out how Greece too is seeing an escalation in Albanian OCGs. Made up of a formula very similar to that of the ‘ndrangheta – usually groups of people who are related – they are taking over strategic positions in drug distribution. Isolated groups of Albanians also act as brokers for drug trafficking..