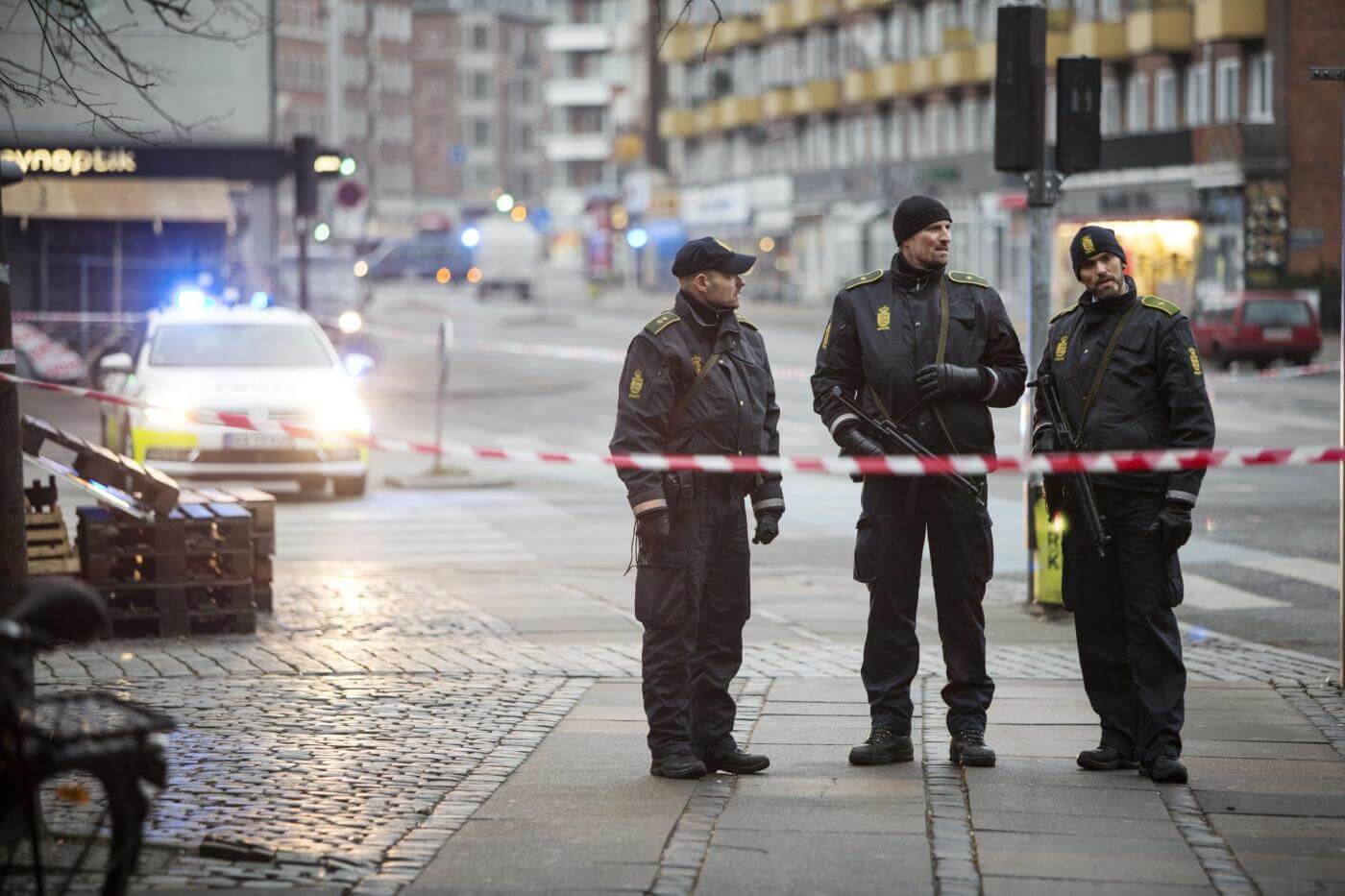 Denmark is one of the two European Union countries, together with Sweden (LINK), that does not recognise the offense of criminal association. Together with the United Kingdom (LINK), it did not adhere to the EU 2014/42 directive concerning freezing and confiscation of criminal assets. The country is also a terminal for the trafficking of migrants and one of the main outlets for marijuana produced illegally in the Netherlands (LINK).

In 2016 the trade union 3F reported for the first time the presence of companies “linked to the mafia” in construction sites of the new underground in Copenhagen and in Aarhus, the second largest city in Denmark, where work is being done on new railway tracks. Members of the Nicoscia family, one of the ‘ndrangheta clans that dominate the Island of Capo Rizzuto (Crotone) and extend to northern Italy, can be found among the administrators of the suspect companies. The newspaper Weekenddavisen took up this matter.