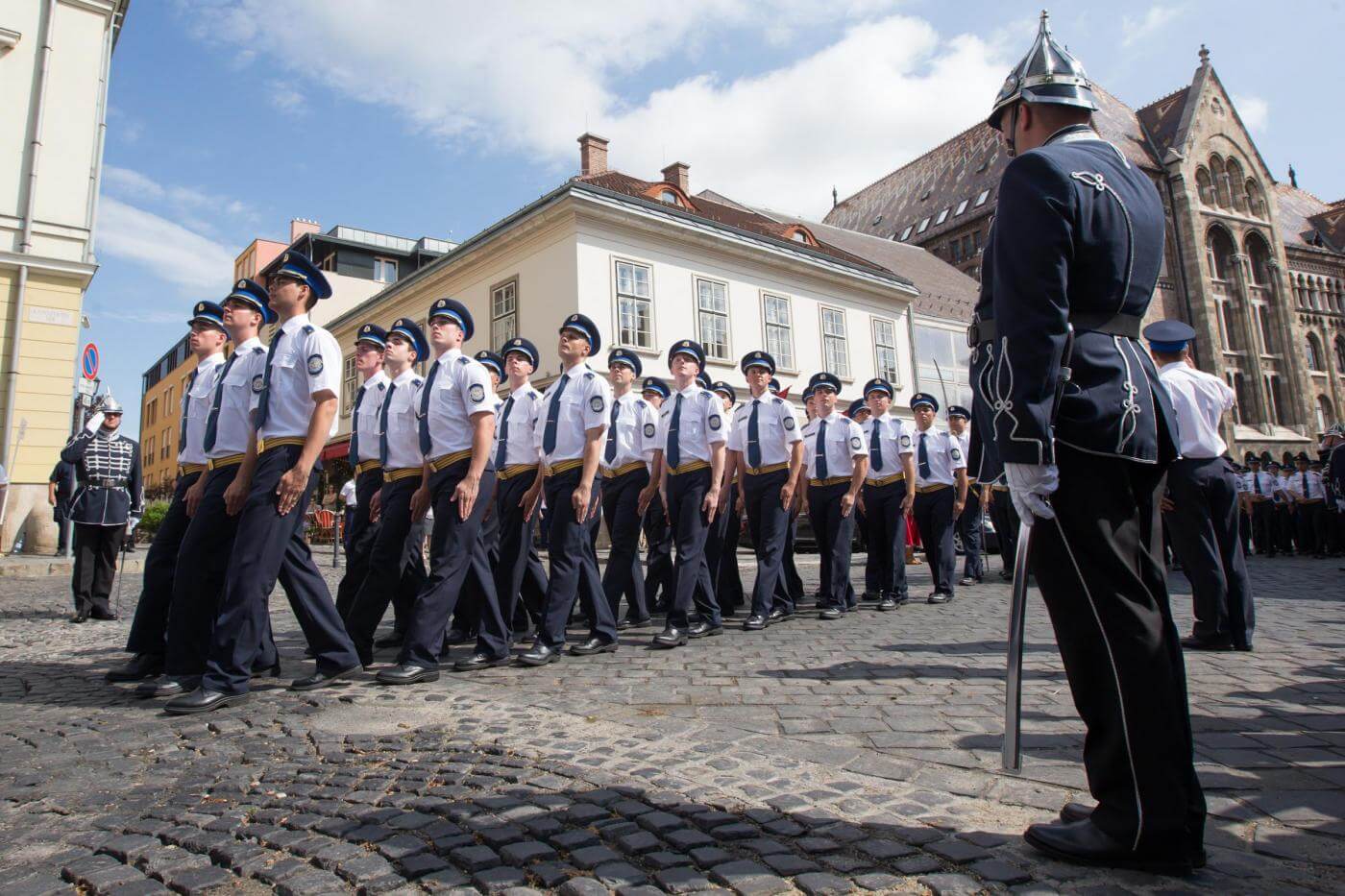 Being along the Balkan route puts the country under observation for cases of money laundering, states the DIA investigator interviewed for the present project. Furthermore, in 2015, a member of the Pellegrino clan already condemned for being part of the Apulia organisation Sacra Corona Unita was arrested in Nagylak. In the same year, one of the crime squad’s enquiries uncovered that a group of criminals with members of the camorra among its numbers, deposited in Swiss and Hungarian banks their revenues from illegal loansharking to Lombardy businessmen in financial difficulty.

“Local frontmen collected and redistributed on national territory”, it can be read in the 2015 DIA report. In 2012, the DIA also seized 20 million euro from a Catania businessman linked to the Cosa nostra clan, headed by Giuseppe Madonia. This revealed a sophisticated laundering system operated by several people using “a Roman trust company and two overseas banks in Hungary and Switzerland”.

Other investigations have brought to light involvement of Hungarian OC in the international trafficking of cigarettes manufactured in countries of the former Soviet Union. However, the Organised Crime Portfolio, curated by Transcrime, reports cannabis trafficking by Albanian criminal groups and it also registers the presence of Asian and East European OCGs, such as the Georgian clan Kutaisi, which came under a transnational investigation in 2013 leading to several arrests.