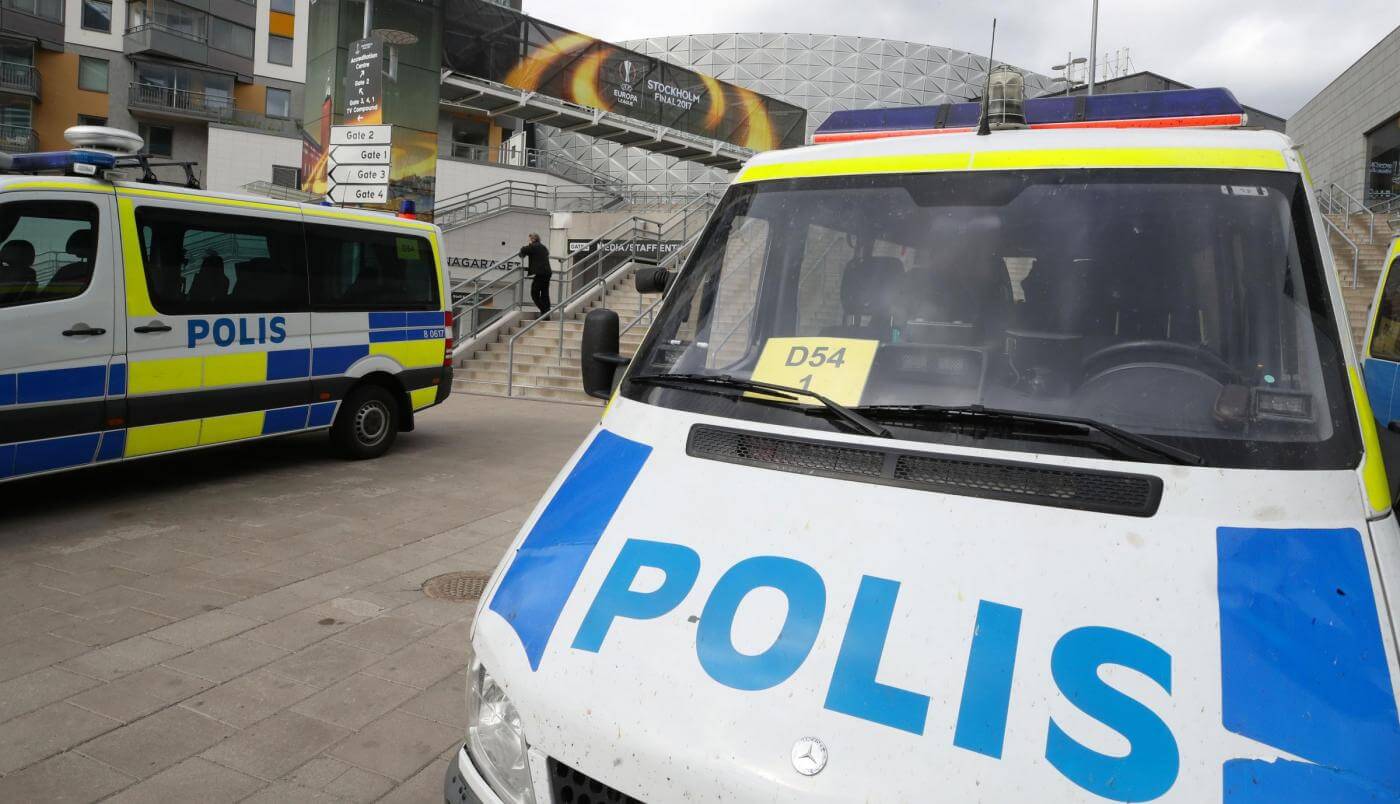 Together with Denmark (LINK), Sweden does not class organised crime per se as a legal offence, meaning that only actual crimes committed by individual group members are punishable. This partly explains the flurry of criminal gangs of motorcyclists, passing as official public clubs such as the Hells Angels and Bandidos, active since the ‘90s in extortion, drugs and arms trafficking, who end up reinvesting illicit proceeds in legal economy, especially bars, restaurants and the construction industry.

This last sector is also the cause of high levels of black economy and tax evasion as indicated in the EU funded Transcrime report Organized Crime Infiltration of Legitimate Businesses in Europe. Infiltration, has reached such a level that “honest businessmen are forced to use irregular work-force in order to compete, alleges the study, thus making themselves too open to criminal infiltration”. Sweden is one of the traffic terminals for migrants towards northern Europe and it is the market for cannabis illegally produced in the Netherlands (LINK), via the network provided by Vietnamese OCGs, affirms the EU 2016 drug market report.

One of the main organised crime investigations in the country concerned the so-called “Syrian mafia” and it began after the killing of two Syrians in the gambling house Oasen at Södertälje, the night of July 1st, 2010. It emerged that the victims were involved in various illegal activities, from gambling to debt collection extortion. Seventeen people were charged and condemned for murder, attempted murder, kidnapping, extortion and abuse of judicial proceedings. But above all, allege researchers Carina Gunnarson and Amir Rostami in the 2015 study Organized Crime in Sweden: an analysis of 'the Syriac mafia' in the city of Södertälje, “the trial revealed a vast framework of criminal power with ramifications in the local political and welfare system”.

In fact, one of the group’s activities was fraudulent use of the many social benefits guaranteed in the country, including council houses and unemployment benefits, as well as illegal gambling, extortion and sale of illegal alcohol for which the heavy tax duties had been evaded. These same researchers also say that the “Syrian mafia” has managed to grow over a long period of time (from the 90’s up until the double murder) without being subjected to any investigation: “Government, police forces and the civil society have reacted too slowly”.