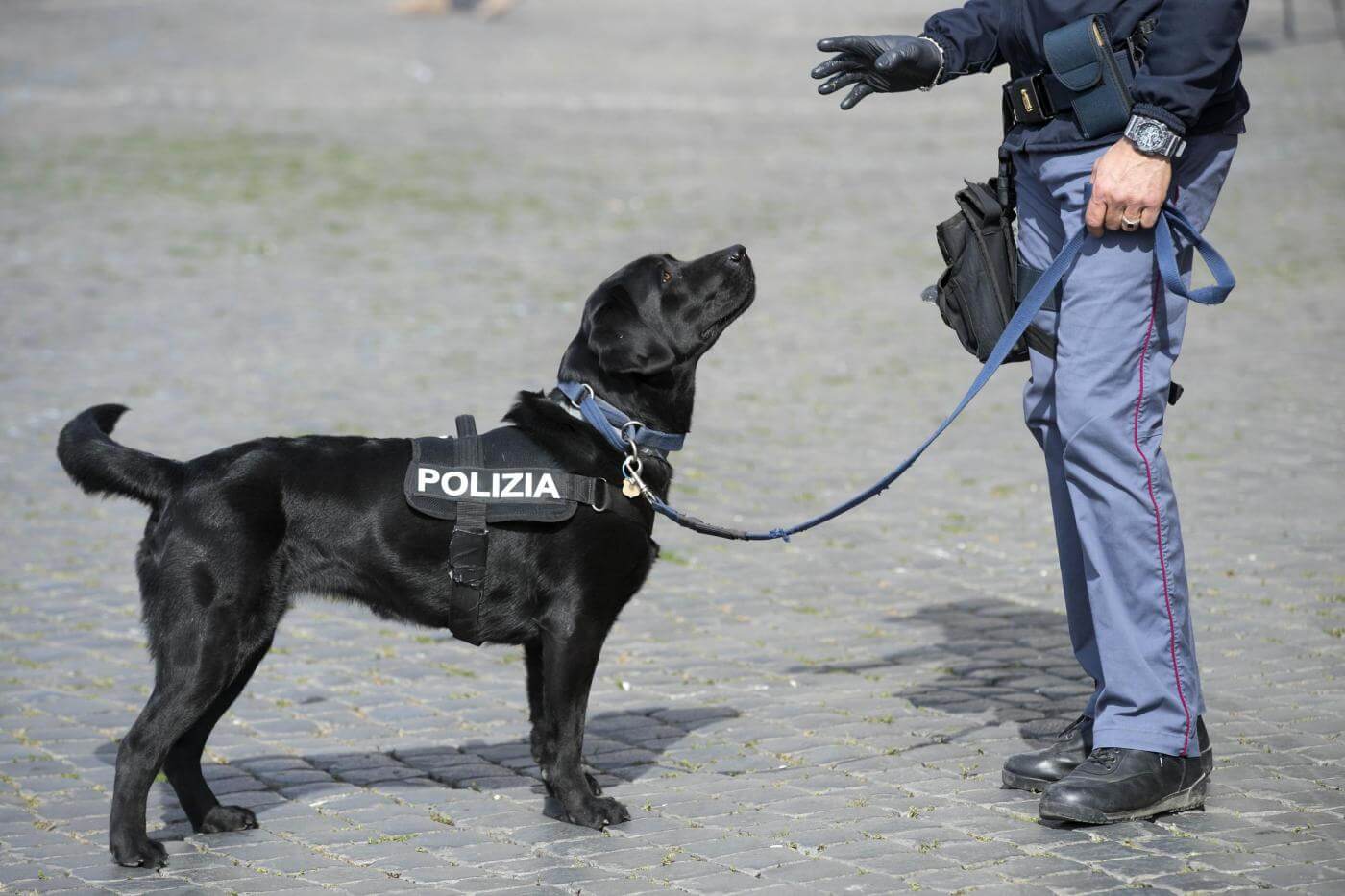 Italy is the cradle of at least three mafia groups spread throughout Europe: ‘ndrangheta (originating in centre-south Calabria), Cosa nostra (Sicily) and camorra (mainly in the Neapolitan and Caserta provinces of Campania). A fourth, more recent mafia, is the Sacra Corona Unita in Apulia, today believed to be much diminished, if not extinct. Since the 1950s the mafias, especially ‘ndrangheta and Cosa nostra, have been moving towards northern Italy, giving life in some cases to what magistrates and researchers call a real “colonisation”, like the ‘ndrangheta in some areas of Lombardy. And yet it is only over the last decade, thanks to incredible investigations such as Crimine-Infinito that led to the arrest of 300 ‘ndrangheta people, of whom 160 in the Lombard region, that public and political opinion has finally realised that mafia is not just a “southern” problem.

Up until the early 1990s, the feuds within the mafias caused thousands of deaths in Sicily, Calabria and areas of Naples. Mostly “soldiers” of the opposing group, especially in Sicily, but magistrates, policemen, carabinieri, local and national politicians, journalists, public officials must be counted among the victims. In the summer of 1992, by order of Totò Riina, the Cosa nostra boss at the time, two bombs massacred the Sicilian Antimafia magistrates Giovanni Falcone (23 May) and Paolo Borsellino (19 July), together with their bodyguards. If in those months it was feared that Italy could become a narco-state after the style of Pablo Escobar’s Colombia, the political-judicial reaction that followed (accompanied by general discontent of some sectors of the Sicilian mafia for Riina’s violence strategy, he was arrested in January 15th, 1993, after being on the run for 23 years) not only hit Cosa nostra, but also all the other mafias. In fact it was Giovanni Falcone in 1992 who had spurred the creation of 26 Antimafia district directorates in all of the Italian districts and appeal courts, from north to south.

The mafias, especially Cosa nostra and ‘ndrangheta, adopted the so-called “inabissamento” (sunken) strategy still in use today. This means less violence, especially towards external targets that could provoke government or public reaction; maximum infiltration into legal economy, both through public tenders and private business (a typical case is the monopolisation of earthmoving in construction works throughout areas of northern Italy by firms with links to ‘ndrangheta).

Criminally speaking, the mafia unanimously considered to be the strongest today is the ‘ndrangheta, chief protagonist of the huge international cocaine trafficking thanks mainly to its many international branches, from Europe to Latin America, from Canada to Australia. Cosa nostra still appears to be in decline after having seen, since the ’90s, all their most eminent godfathers end up in jail, while the leadership of the eternal fugitive Matteo Messina Denaro is still very uncertain. On the camorra front, the most crushed by rival clan feuds, we witness the traditional families crumble and the power vacuum taken over by so-called “paranze” of youngsters so violent but lacking in criminal strategy.

Historically, Italian mafias have strong relationships with politicians. For example, one recent case involved Marcello Dell’Utri, Silvio Berlusconi’s right hand man and true brain behind the foundation of his party, Forza Italia, of which he was senator, is serving a nine year definitive sentence for association with Cosa nostra. Nicola Cosentino, former-undersecretary of economy in Berlusconi’s government from 2008-2010 and deputy of Forza Italia-Popolo delle libertà for four legislations, was sentenced in the first instance also to nine years for complicity with the ferocious camorra casalese clan. Former-minister of home affairs Claudio Scajola, previously Christian Democrat and later with Forza Italia is accused of aiding to flee from justice Amedeo Matacena, a businessman and ex member of parliament with Forza Italia condemned for criminal involvement with the 'ndrangheta. The number of local administrators, from North to South, of every political extraction, under investigation or already sentenced for their association with bosses and “picciotti” are just too many to count.

Due to its history, Italy is the only European country to include among its crimes a specific mafia-type criminal association, article 416 bis introduced in 1982 following the emotionally involving assassination in Palermo of General Carlo Alberto della Chiesa. Among the characteristics of “criminal association” is the capacity for intimidation of individuals outside the group and conditioning of politics and economy. Over recent years, art. 416 bis has been applied to groups of criminals unrelated to the traditional mafias, such as the “Mafia capitale” case in Rome. Furthermore, since the 1990s, Chinese, Nigerian and Romanian criminals operating in Italy have been sentenced for this crime, and several investigations have indicated activity of the RSOCGs in the country. Investigators have registered an increase in Albanian criminality all over Europe, their drug trafficking has jumped from marijuana to cocaine. Recent enquiries show there is an agreement between Cosa nostra and the Nigerian group Black Axe for the management of criminal activities in the traditional market of Ballarò in Palermo.