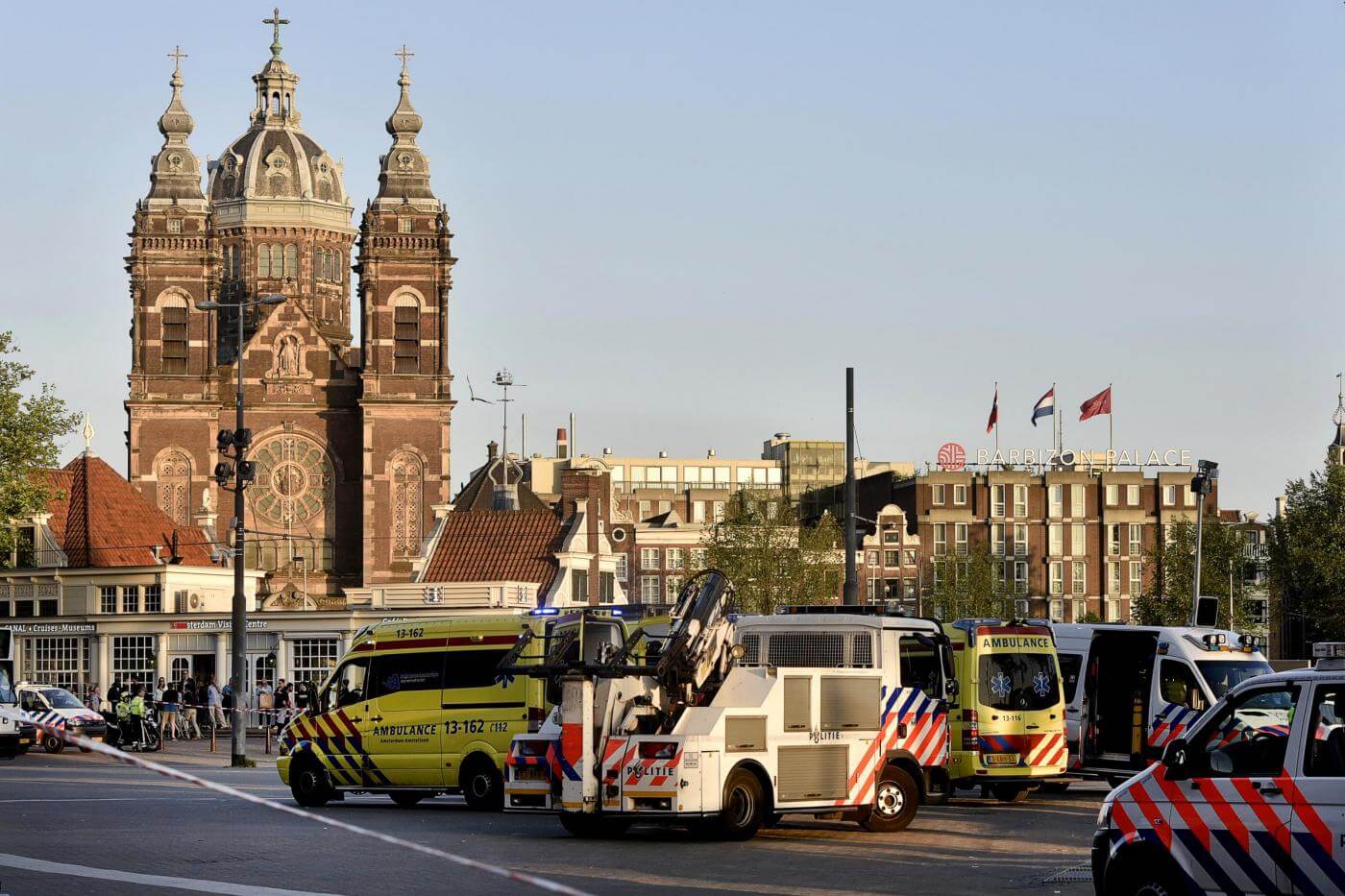 Heroin, marijuana and cocaine enter the country through the port of Amsterdam that, with Rotterdam, is one of the main gateways for drugs in Europe. Flemish gangs located near the Belgian border in the provinces of Limburg and Anverse, as well as Moroccan criminal groups, are all involved in drug trafficking, mainly ecstacy. Gangs of motorcyclists such as Motorcycle Mc are also active in the country.

There is a huge presence in the Netherlands of ‘ndrangheta and camorra, particularly in relation to drug trafficking. In 2005 Sebastiano Strangio, connected to Calabria OC, was arrested in Amsterdam on drug charges, he had been on the run since 1999 and condemned in abstentia in 2002. Another member of the Nirta-Strangio family, Giovanni, was captured in the same town in 2009 and in 2011 he was condemned, with numerous other suspects, for the Duisburg massacre (link a scheda Germania***) (the sentence became effective in 2016). He was arrested with another fugitive wanted for drug trafficking, his brother-in-law Francesco Romeo. In their home they had a weapon, forged documents and banknotes totalling a million euro, report Nicola Gratteri and Antonio Nicaso in Oro Bianco (2015). Francesco Nirta on the other hand was hiding in Utrecht and ended up in handcuffs in 2013. He too had been condemned two years previously to a life sentence for the Duisburg massacre. The same end came to Giuseppe Nirta, another of Giovanni Strangio’s brothers-in-law, arrested in 2008 by order of the DDA of Reggio Calabria, after being sentenced for drug trafficking.

But the presence of the ‘ndrangheta doesn’t end with members of the San Luca clan, actors in the feud against the Pelle Vottari family that led to the Duisburg massacre. The year 2009 is the turn of Gianluca Racco, already condemned to life imprisonment for mafia associated crimes, drug trafficking and other crimes, linked to the Commisso family of Siderno (Reggio Calabria), protagonists of international drug dealing and known for their considerable presence in Canada. Racco was a permanent resident in the Hoofdoorp. Nicola Polito from Locri (Reggio Calabria) had already been arrested in 2004 in Amsterdam, accused of supplying drugs to the Milan market. Gratteri and Nicaso report in 2007 other Locrian ‘ndrine had their own brokers who moved between the Netherlands and Belgium. The following year, on indication of the Special Task Force of the Carabinieri, ROS, the Dutch police intercepted 44 kilos of cocaine coming from Venezuela and destined to the Aquino-Coluccio clan of Marina di Gioiosa Ionica.

The affairs of the ‘ndrangheta however are not limited to just drug trafficking. In 2015 the Acero-Krupy operation brought to light the international flower market’s import-export business. In the enquiry transcript, coordinated by the national anti-mafia prosecution and the DDA of Rome and Reggio Calabria, the Crupi family is defined as being “deeply rooted in that field of merchandise”. “We need to get out of the cliché of thinking that all proceeds of illicit activities are reinvested in just restaurants and pizzerias”, remarked Michele Prestipino the Rome assistant prosecutor, an expert in economy crime.

The camorra however, appears active in gambling houses, “also with the aim to launder proceeds of an illicit nature”, alleges Francesco Forgione, former president of the Anti-mafia Commission in Italian Parliament, in the book Mafia Export (2009). Forgione mentions the la Torre clan of Mondragone (Caserta) and recalls that Augusto la Torre spent part of his period on the run in the Netherlands. The field of fake brand names, from designer clothes to tools, registers “the presence of persons related to the Licciardi, Sarno and Di Lauro families”. Forgione still remembers how, in the ‘80s, the Cosa Nostra clan Cuntrera-Caruana, active in drug trafficking at the time thanks to direct ties with Latin America, “bought up the majority of businesses” in the Dutch Carribean island of Aruba. .