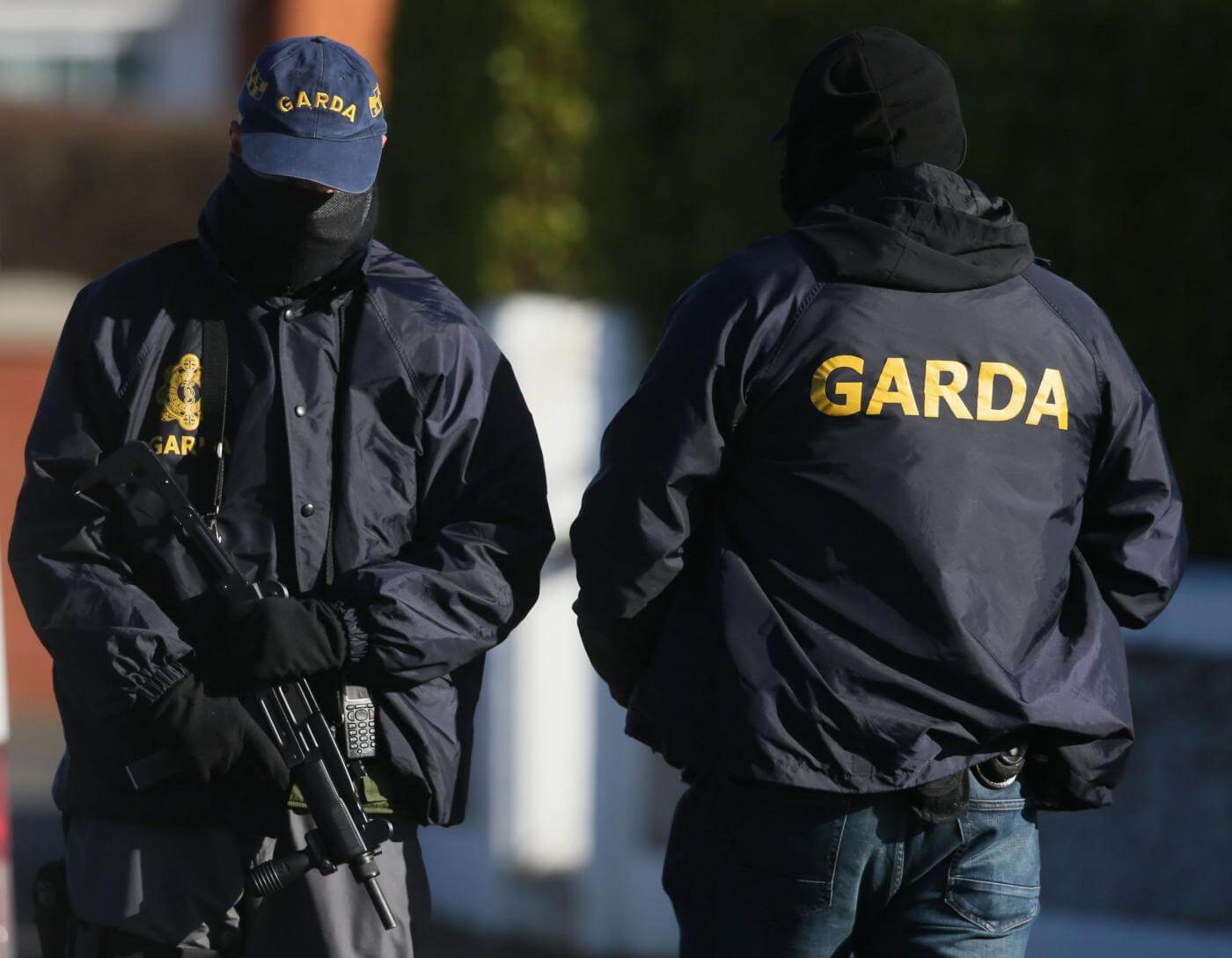 The Organised crime portfolio curated by Transcrime affirms in its final report that, in 2013, the Irish police identified nine main organised crime groups (Europol counted a total of 40 in 2009), with links to Holland (LINK), Spain (LINK), United Kingdom (LINK). Connections to Russian speaking and Chinese groups and transnational trafficking with Northern Ireland were revealed, especially in regard to cigarettes, counterfeit commodities and human beings. Moreover, continues the report, following the dismantling of various paramilitary groups, former terrorists have converted to crime. The majority of these gangs are involved in drug trafficking destined for the United Kingdom and the rest of Europe.

The Europol report of 2013 confirms the remote western coast as the gateway for cannabis arriving from Morocco. The market is in the hands of Irish criminals, continues the Ocp, linked to RSOCGs living in Spain, the transit country. However, it is the Chinese and Vietnamese groups who cultivate marijuana on-site. Other activities handled by OCGs are the sexual exploitation of trade victims and firearms trafficking, this last mostly controlled by paramilitary groups or their former members. In the past cigarette smuggling, in connection with Chinese and Eastern European criminal groups, was the source of finance for those involved in the civil conflict: Provisional IRA, Real IRA (two groups of the same separatist army) and loyalists.