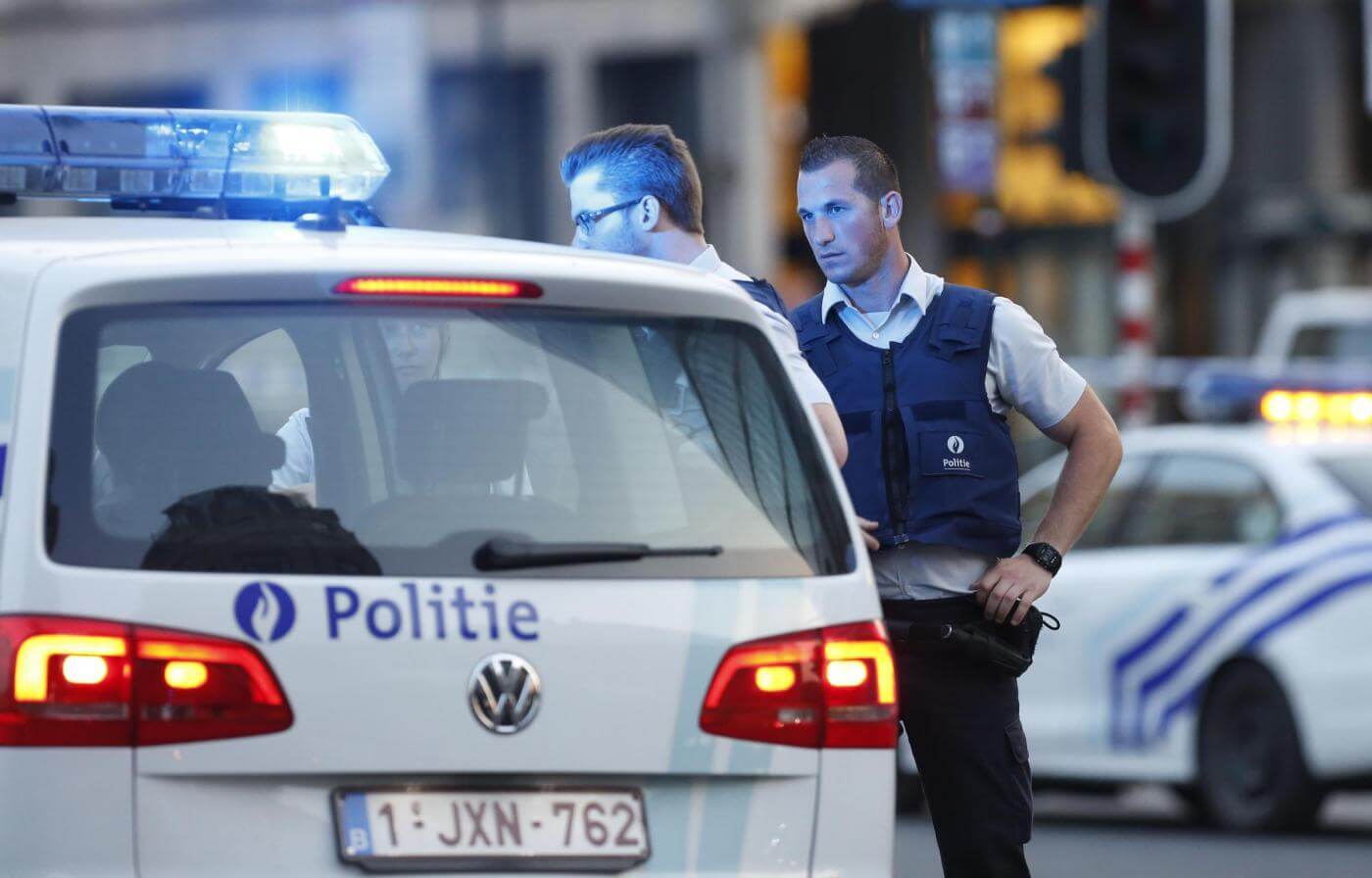 Belgium, with its port of Anverse represents one of the main gateways for cocaine traffic to enter Europe and, together with Poland and the Baltic States, holds the primacy in the production of ecstacy on the continent. But, according to the Italian Central Directorate for Antidrug Services, drug trafficking revenues are reinvested, especially in “real estate” says one investigator quoted by Nicola Gratteri and Antonio Nicaso in their book Oro Bianco (2015).

All the main Italian mafias are active in varying degrees in Belgium, seat of the European Institutions. Activities leading back to the camorra group Alliance of Secondigliano have been recorded in Bruxelles. In May 2014, by order of the Neapolitan DDA a Belgian citizen of Neapolitan origin, Bruno Salvatore Vallarino, was arrested and charged with being the drug trafficking broker. Informants indicate the presence of members of the Rinzivillo family from Caltanissetta – a prominent name in the Sicilian Cosa Nostra very active in northern Italy too – linked to management of the gangmaster system.

The 'ndrangheta is confirmed as the most prominent mafia. In Mafia Export (2009) Francesco Forgione (former president of the Anti-mafia Commission in the Italian Parliament) reports that components of the Ascone and Bellocco clans are present in the capital, the Sità family in Charlerois, the Nirta-Strangio in Gand. In 2006, Antonio Calogero Costadura, son of Salvatore Nirta the boss of San Luca (a village in Calabria, Aspromonte thought to be the cradle of the 'ndrangheta) was arrested in Genk. According to the Dda of Reggio Calabria, he was responsible, on behalf of the clan, for drug trafficking from Northern Europe to Italy.

In their second semester report of 2015, the Italian Antimafia Investigation Directorate (DIA) revealed that the regions of Mons-Charleroi, Hainaut and Liegi had been infiltrated by OCGs associated with ‘ndrangheta. On 12 December 2015 Sebastiano Signati, a dangerous criminal on the 100 most wanted list, was arrested. Member of the ‘ndrangheta Pelle Romeo family, he was considered to be the liaison with the Latin American cartels. Moreover on 27th August 2015 at Opglabbeek in the province of Limburg, Silvio Aquino was killed. Of Belgian nationality but with Calabrian roots, Aquino was involved in the “Acero Connection”, one of the largest investigation for international cocaine trafficking the country has ever seen.