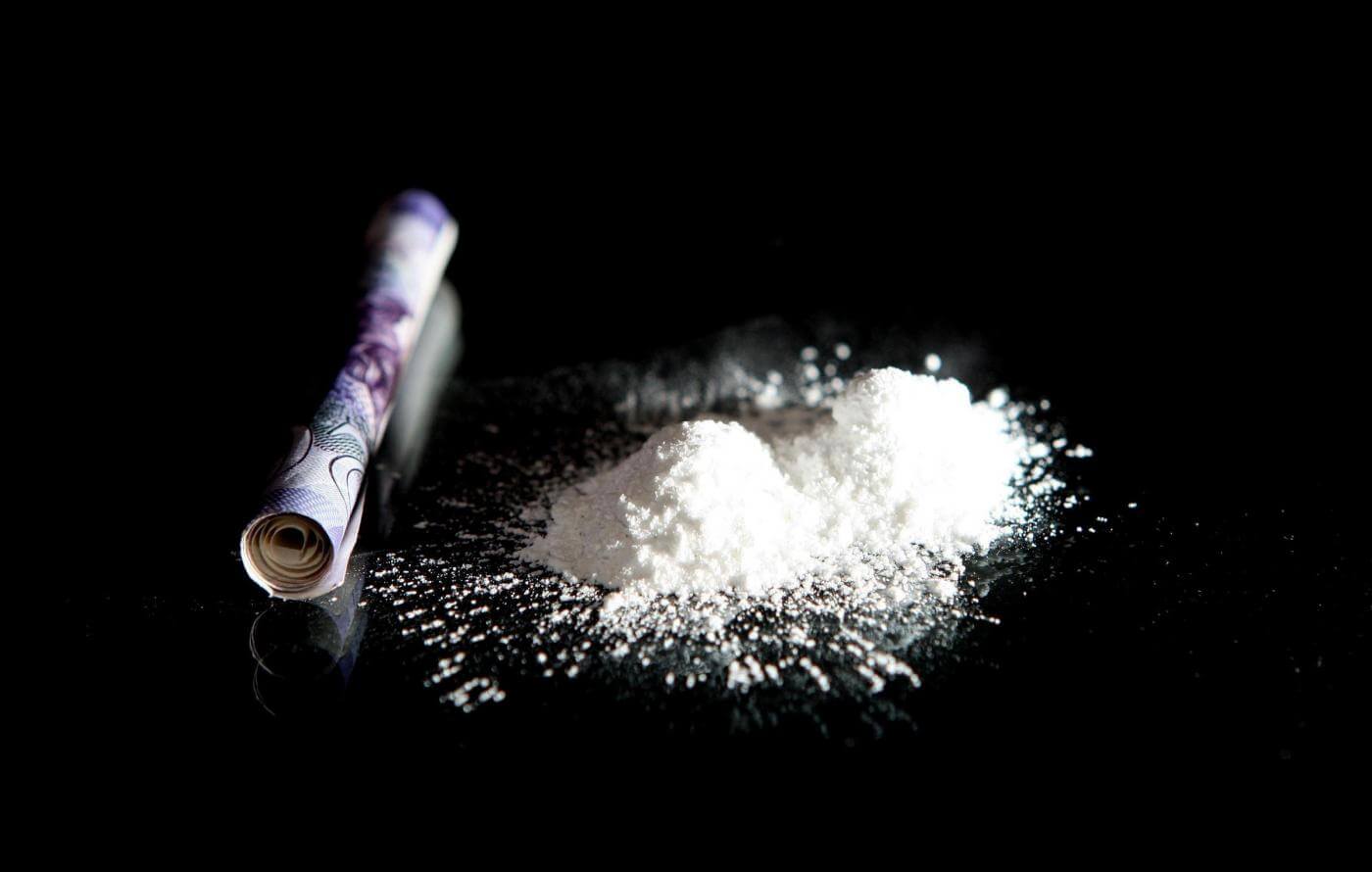 In the ‘90s the Vilnius Brigade was the most known criminal group, active mainly in drug trafficking and extortion. The head of the group, Boris Dekanidze, was executed for the murder of Lithuanian journalist Vitas Lingys, assassinated in 1995. Lithuanian criminal groups, specialising above all in property crime, are recorded in the registries of German and British criminal police (Bka and Nca respectively). The cocaine market has expanded in the Baltic states. This is substantiated by the boom in number of requisitions registered in 2010, especially coming in via sea as recorded in the Italian National Anti-mafia and Counterterrorism Directorate 2015 report.