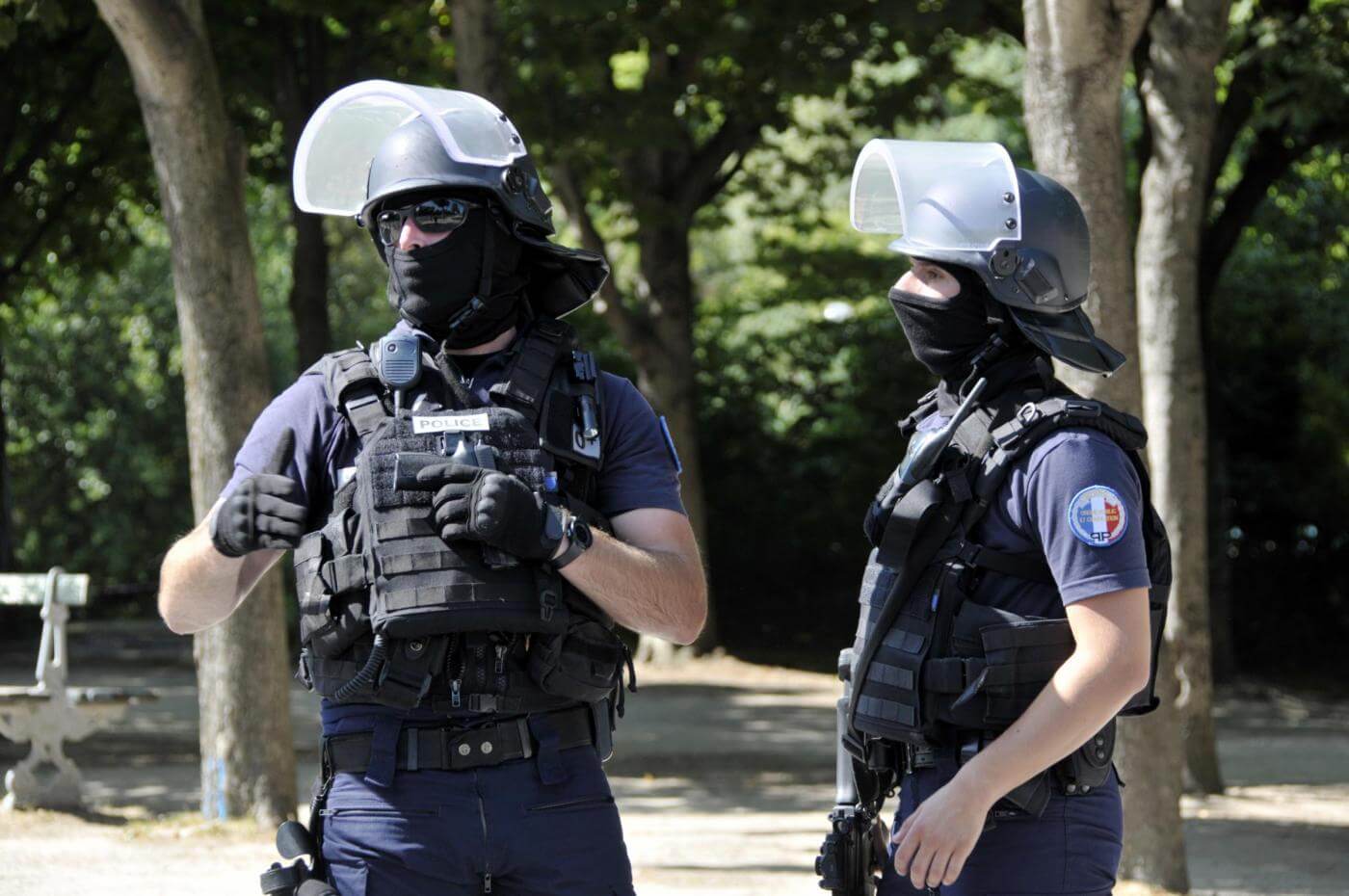 France’s criminal system is always more subject to the arrival of groups from abroad (East Europe), old and new forms of banditry that share drug trafficking and the persistence of Italian mafias. The areas with the highest rate of criminality in France are Ile-de-France (Paris), Provence-Alps-Côte-d’Azur and Corsica. According to Sirasco (Service d'information, de renseignement et d'analyse stratégique sur la criminalité organisée), 2012/2013, also taken up by the press, French “mafia” isn’t the right expression, it’s more like a “mafia-style” organised crime.

This refers mainly to the so-called traditional Corsican-Marseillaise “grand banditry”, active in drug trafficking and money laundering. The names of the families that share the power are Campanella, Casson and Barresi. Between the 1950s and ‘70s Marseille was the centre of the French Connection, the criminal network that supplied heroin to the United States. Some of the best-known names of local groups were involved, but also Cosa nostra through the figure of Lucky Luciano. The organisation was dismantled thanks to the work, among others, of Pierre Michel, killed in 1981 and for whose killing four people were condemned. Another judge, Francois Renaud, was killed in Lyon in 1975, but the killers were never identified.

On the island of Corsica, alleges Sirasco in the 2016 report, “the infiltration of grand banditry into the local politics” can be observed. The investigation into the killing of the French official Jean Leccia in 2014 was decisive. Two years previously, on 16th October 2012, Antoine Soccacaro, a prominent Corsican lawyer was assassinated but the investigation had not led to anything. The French Interior Minister at the time, Manuel Valls spoke publicly about mafia and omertà. The clan considered to be the most powerful on the island at the moment is the Federici clan, but other prominent clans are Mariani, Germani and Le Petit Bar.

Coupled with and sometimes substituting the “à l’ancienne” system, is the narco-banditry phenomenon. This refers to groups coming from the poorest areas of Marseilles. As reporter Xavier Monnier explains, this generation’s “prophet” is Farid Berrahma, killed in the renowned massacre at the bar Les Maronniers in 2006. One of the most significant phenomena relating to drug trafficking is that of score settling. Sirasco speaks of 123 deaths in 2015, compared with 90 in 2014. Of these, 25 were recorded in the department of Bouches-du-Rhône alone.

France is thought to be a transit country for drug trafficking: cannabis comes from Morocco and Spain, (to a lesser degree from Holland and Belgium), whereas cocaine arrives from Latin America. Cannabis trafficking was estimated in 2016 by Inhesj to be worth more than a billion euro a year. Followed by cocaine (902 million), heroin (267 million) and synthetic drugs (55 million).

RSOCGs (Russia, Georgia) are involved in the trafficking of firearms. A network in North Africa is revealed as having goods dating back to the Arab Spring period. Sirasco also reports that in 2011, 75% of crimes committed on the territory were committed by French criminals and only 25% by non-French criminals. Over the years these percentages have slightly changed in favour of overseas criminals, even though the difference is minor.

In regards to Italian mafias, the DIA report of 2016 states the “a significant presence of ‘ndrangheta can be found in France, in particular in the regions of Alpes-Provence-Cote-d’Azur, Paris and Grenoble”. Their interests are “reinvesting illicit revenues”, hiding out and a role in the drug trafficking circuit. Two enquiries can be cited in this respect: Antibes, which in 2016, following the arrest of an ‘ndrangheta member originating in Pellaro (Reggio Calabria) led to 16 detentions for mafia association: Trait d’Union, which in 2015 revealed the existence of a commercial network between the regions of Liguria and the French Riviera and whose actors are thought to be close to the clans Molè from Gioia Tauro (RC) and Gallico of Palmi (RC).

Lastly, in Pégomas (Grasse), in 2012 a laboratory was detected that was used for cocaine refinement in a jasmine farm, the Italian proprietors of which were accused of links to the ‘ndrangheta.

One of the aims of the Italian mafia in France has always been to create contacts for drug trafficking. In this respect, there is the case in 2014 when a communications network that used a messaging system called Tatoo was dismantled. One of the members was Vincent Saccomano, a criminal with contacts in Italy and the Parisian region. The DIA stresses how the camorra on the other hand, has a role in exploiting the “French corridor” for drug trafficking, often with the help of Albanian groups. Usually, Sirasco reports, the camorra isn’t as happy as the ‘ndrangheta to limit itself to use property market for money laundering or infiltrating public tenders, they are often involved in luxury jewellery theft too.

France has always been a traditional hide out for fugitives. Among the famous names from the past we find Michele Zaza (legendary boss of the camorra), Domenico Libri ('ndrangheta), Biagio Crisafulli (prominent Sicilian drug trafficker, resident in Milan), but also Bernardo Provenzano, one of the big bosses of Cosa nostra. The latest to be detained on the charge of being ‘ndrangheta clan members are Roberto Cima, arrested in 2010 at Vallauris and Matteo Alampi in 2014 at Villefrance-sur-Mer. In their second semester publication of 2015, the DIA report the arrest of fugitive Gianluca Di Paola, linked to the Abete clan of Naples.

FOCUS - From French Connection to Narco-banditry. And the judge surrenders: "It’s like fighting windmills"