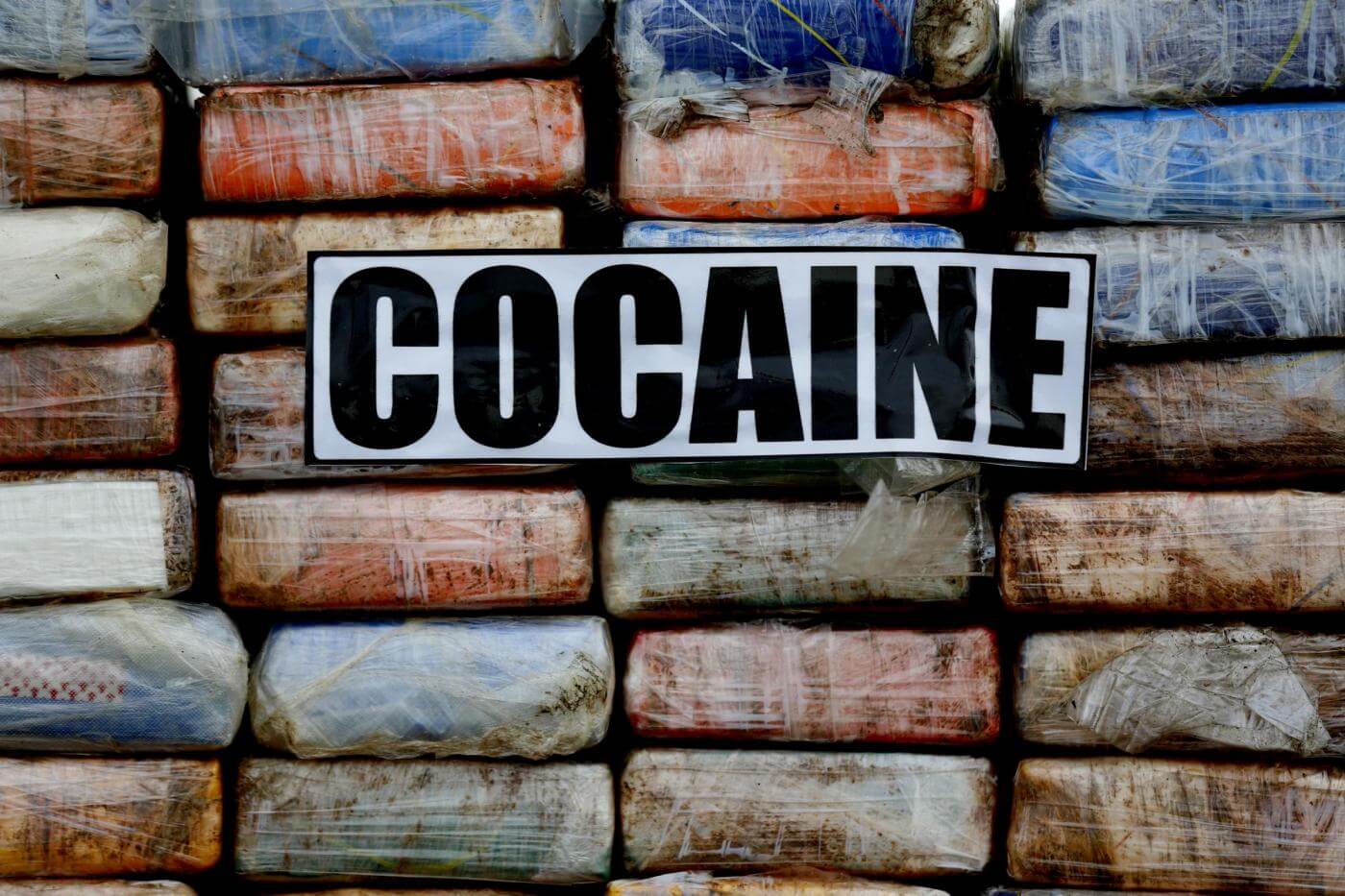 “Organised crime in Latvia is on the rise and links with transnational OCGs are intensifying” so warned the report Russian Speaking Organised Crime Groups in the EU published by the Institute for Security and Development Policy of Stockholm in 2011, which gave particular emphasis to groups of Russian origin. The report indicated how dirty money far outweighs legal money: “Money laundering, bribery and corruption especially destroy the country’s economy (one of the poorest in the EU). According to the World Bank, illegal economy amounts to about 40% of the total”. According to the Europol Organised Crime Threat Assessment back in 2009, “Latvian organized crime plays a crucial intermediary role between the Russian and the EU OC environments”.

The Swedish report mentions several criminal groups radicated in the country, headed by well-known leaders. One of these groups whose legendary bosses were Iurii Valivaci and Andris Verhovskii was believed to “have close connections with representatives of the RSOCGs in Russia, Great Britain, Germany and Israel”. Smuggling, car theft and contract killings were thought to be the group’s main activities.

According to Europol, several different illegal activities cross through the Baltic republic in two directions. From East to West, illegal migrants, drugs, cigarettes; from West to East, cocaine. The Latvian groups are pursuing strategies based on interfering with the country’s law enforcement or judicial processes, penetrating and corrupting public administration. The European police forces also stress the problem of money laundering and how the RSOCGs have their eyes on the banking system.