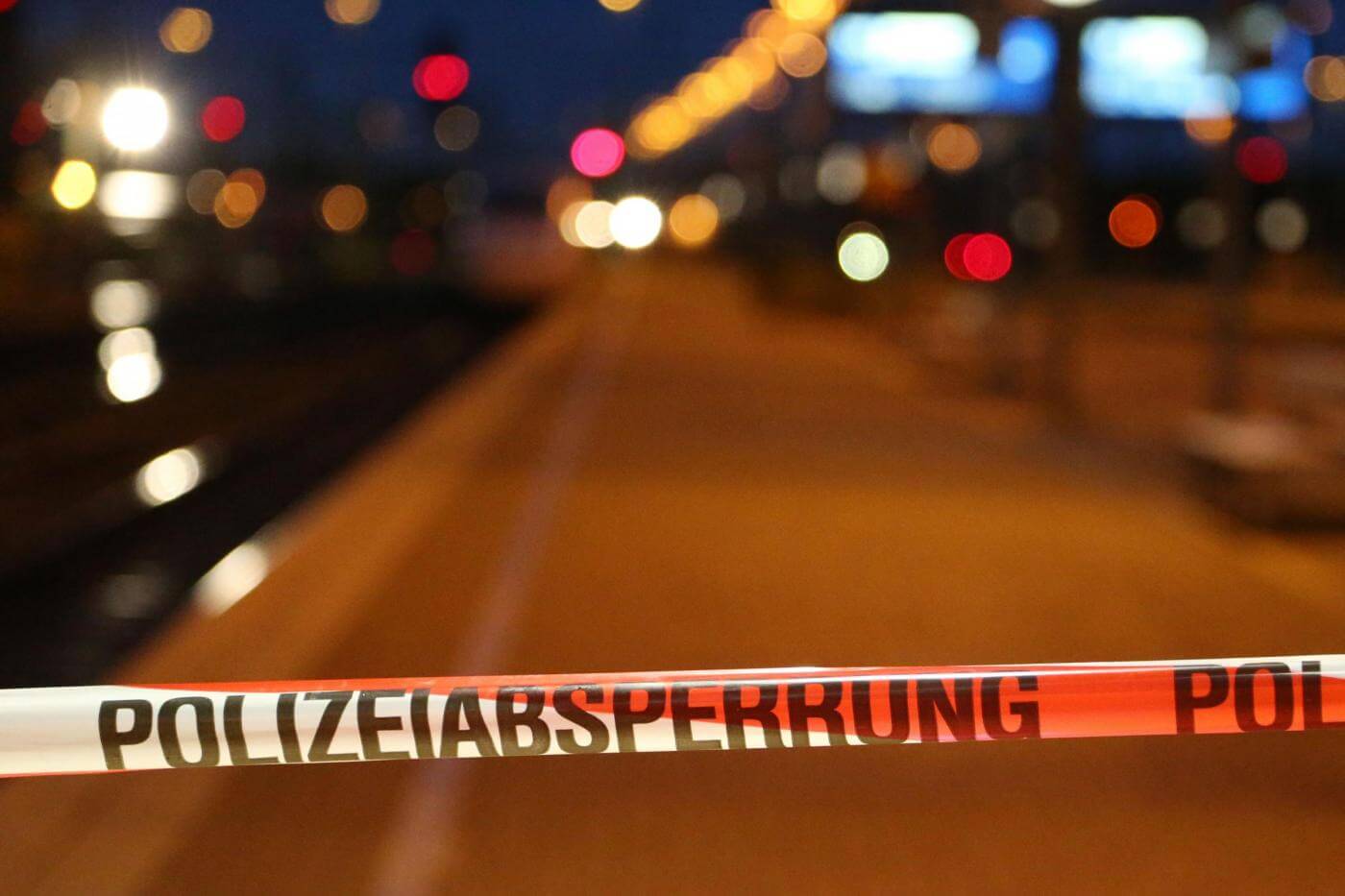 Apart from Italy, Germany is the only EU country where Italian mafias have shown themselves through a particularly bloody event: the Duisburg massacre on the evening of August 15 2007, where six Calabrian workers in the pizzeria “Da Bruno” were shot to death. A massacre - proven during the Locri definitive trial in 2016 – to have taken shape during the feud of San Luca, village in the Calabrian Aspromonte, between the Nirta-Strangio family acting as executioners and the rival clan Pelle-Vottari, as victims. Establishing, with unprecedented uproar, knowledge of the presence of Italian mafias in Europe. Yet as Francesco Forgione reports in Mafia export Italian mafias have existed in Germany since the 1970s at least, as certain requests for judicial assistance from those years demonstrate.

“’Ndrangheta, camorra and Cosa nostra follow the flow of Italians who emigrated to northern Europe back in the ‘50s”, remarks Verena Zoppei, activist in Mafia Nein Danke. And in the ‘90s according to a collaborative study of the Italian DIA and the German federal police Bundeskriminalamt, there were about a hundred residents in Germany linked to or with contacts in the mafia families. In particular in Baden Württemberg (over 50%), North Rhine-Westphalia and Hesse, with attempts to establish contacts within local political power (DIA 1993 six-monthly report).

These contacts were brought to light during the Galassia enquiry into money-laundering which, in the area of Stuttgart in 1993, led to the incarceration of about a hundred Calabresi (most acquitted later in the Italian trial). Among these, recalls Taz in an article of March 10th, 2010, “the proprietor of a delicatessen, an old friend of several Baden-Württemberg politicians, one being Günther Oettinger, Minister President since 2005”. It then came to light that the State’s former-Minister of Justice, Thomas Schäuble (future German Minister of Finance ed. note), had informed his party colleague Oettinger of the mafia investigation against him”. “Half of the criminal groups identified in Germany belong to the ‘ndrangheta which is the largest criminal group since the 1980s”, remarked Jorg Ziercke, president of the BKA, in 2013.

Exemplary the case of Singen, a town in Baden-Wurttenberg with a population of approx. 33 thousand, of whom 4 thousand originated in Calabria. In March 2011 the Crime 2 enquiry of the Dda of Reggio Calabria, in collaboration with German police, led to the discovery of a bar belonging to the ‘ndrangheta headed, prosecutors claim, by Bruno Nesci from Fabrizia (Reggio Calabria), a man always in contact with heads of “Crime” in Calabria. On 20th December 2009 the German police managed to record a meeting in a bar that contained all the ancient rituals: “With iron and chains so do I baptise you...”.  Among other things emerging from these interceptions is the goal of the local rival in Frauenfeld, Switzerland, to expand towards German territory.

Furthermore the preliminary detention order of Crime 2 reads that ‘ndrangheta ramifications have been revealed in “Rielasingen, Radolfzell, Ravensburg, Engen, and Frankfurt”. In 2010, the national anti-mafia directorate made a list of all the ‘ndrangheta families present in the country. Among these: Romeo, Pelle-Vottari, Nirta- Strangio (from San Luca), Farao (from Cirò Marina, Crotone), Mazzaferro (Marina di Gioiosa Ionica, Reggio Calabria). Moreover, in 2012, Giuseppe Condello, believed to be an emissary of Cosa nostra in Mannheim, was killed in Sicily.

But it isn’t just Italian OCGs to be active in the territory. The yearly Bundeskriminalamt (BKA) report in 2015 cites 566 enquiries for OC, more than a third of which tied to drug trafficking (37%), but only 12 for money-laundering (2%). Out of 8,675 “suspects”, more than 63% are “non-Germans” (5,523). Of these, the most represented country is Lithuania (990, 11% of the total, linked mainly to a particular type of telephonic fraud), followed by Turkey (841, 10% of the total, over half of whom are involved in drug trafficking with a recent trend to move from cannabis to heroin to cocaine).

The BKA also reveals 33 inquiries against RSOCGs, mostly dominated by Georgians, Lithuanians and Russians, but also by Germans of Russian speaking origins. Twenty-one criminal groups made up of Italians were identified in 2015, of which 12 involved in drug trafficking, three counterfeiting, two money-laundering. The BKA also reports 17 enquiries regarding presumed mafia groups (8 ‘ndrangheta, 3 camorra, 2 Cosa nostra and one stidda, a minor Sicilian mafia). Three were directly connected to Italian mafia groups and one to Apulia criminality. 113 Italians were investigated for organised crime in 2016, to which number must be added 255 still under investigation from previous years, making a total of 368. Investigations into organised crime have led to the precautionary seizure of illicit commodities to the value of 65 million euro (it was 90 in 2014). As many as 107 enquiries originated in North Rhine Westphalia, followed by Bavaria with 70 enquiries.