Malé, the hidden paradise of the jihad

Malé, the hidden paradise of the jihad 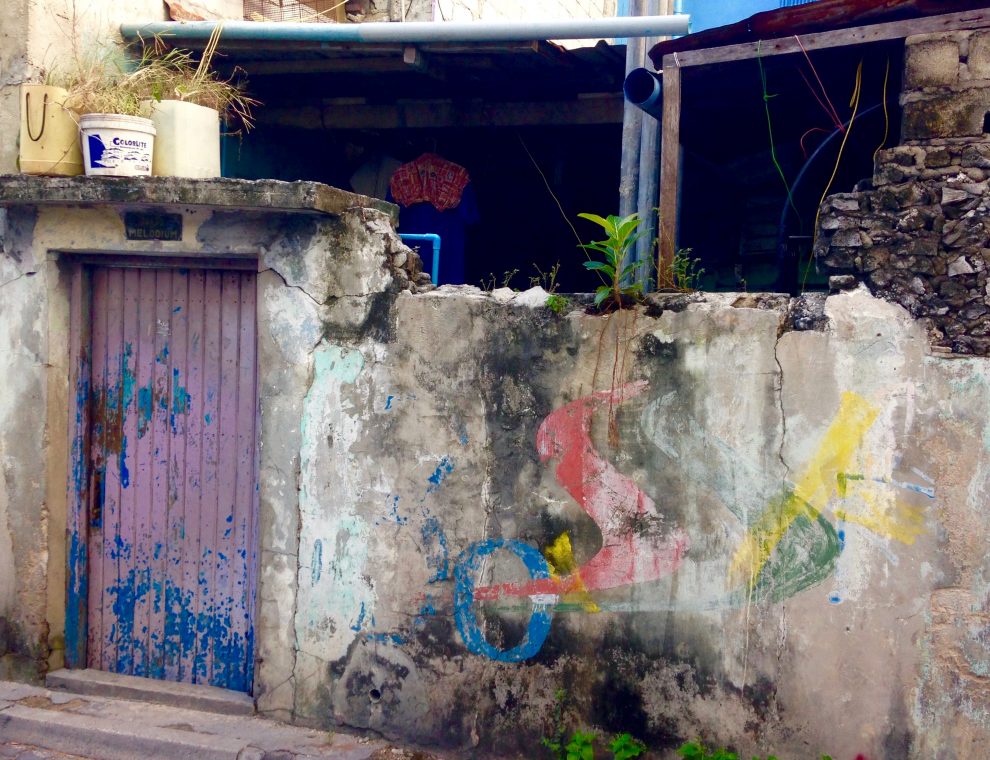 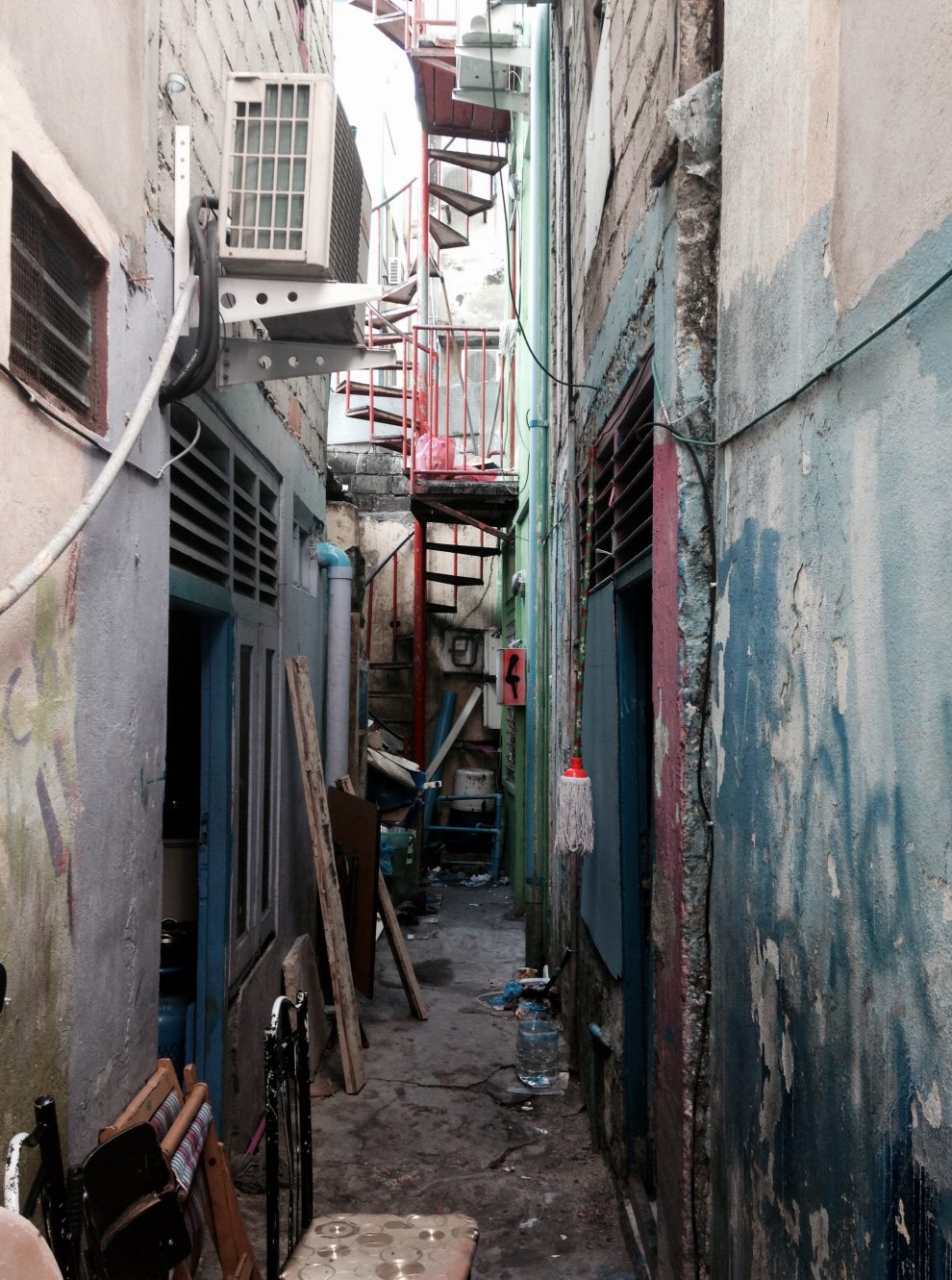 Who would ever think that the Maldives are a Muslim country?

But in the end, at the airport the arrivals lounge is actually another departure lounge: you land, and you leave straight away for your resort – for one of the tourist-only islands. Our Maldives are an archipelago of 1,192 islands: for Maldivians, yet, they are just an island: Male. The capital city. All is in its 2,2 square miles, here. Offices, clinics, shops. Schools. Banks. And roughly 250,000 people: Male is among the most overcrowded cities of the world. You live packed in these tiny, crumbling houses, with two, three dark, damp rooms, saturated with heat and sweat, and ten people inside: which means that you live out in the street, because in such a small space, it all turns into hell – the Maldives are the country with the highest divorce rate. And since Islam bans alcohol, they are also the country with one of the highest rates of addicts: 44 percent of families have a member on drugs. “Because if you can’t change your life,” I am told by a young man, “you can only try to forget it”.

He is 31 years old, his name is Kinan. And he is one of the most ill-famed, and feared, leaders of Male’s underworld. The main employer of the Maldives. Because tourists here are not the only foreigners anymore. “Waiters, cooks, drivers… All resorts’ workers are from Bangladesh, now, they are all migrants ready to be exploited for a 100-dollar salary,” he says. “While the positions where you deal directly with tourists, like entertainers, instructors, are open only to Westerners. Only to Whites”. The 3.5 billion dollars of tourism revenues largely end up in the bank accounts of five, six well connected businessmen with good friends in parliament. For all the others, there is just pocket money. Literally. Tips. Male is under the control of about thirty gangs: each one linked to a certain politician, linked in turn to a certain businessman. “We are at their disposal,” he says. “For everything. For flyering or an assault alike. And with a price list, it’s a job like any other“: 1200 dollars for smashing a window, 1600 dollars for attacking a journalist.

In a state survey on Male, 43 percent of residents said they feel unsafe even at home.

For those like Kinan, Syria looks like a second chance. A sort of redemption. “Here you stab until the day you get stabbed,” he says. “Nothing else. And for a war which isn’t yours. At least, in Syria I would be killed for a better reason”.

Husham is 20 years old, he is a university student. Faculty of Sharia. He is preparing an exam: and his journey to Syria. “Islam is justice“, he says. “Justice as it is viewed everywhere. As equality of rights and opportunity”. The Maldives, he says, could be like Dubai. And instead, 5 percent of the population owns 95 percent of the total wealth. “And instead it’s all a favour. If you get ill, you just knock at the president’s door, and you are paid the treatment abroad. Which is why no one rises up. Because that’s how everybody faces his own problems. Thinking only of himself,” he says. “We are not citizens. We are beggars”.

His role model, after the Prophet, is Malcolm X.

Recruiters are not only in the mosques – in some mosques. They are in prisons. They are online. “But most of all, you are the recruiters,” says X. X., one of the most famous activists. “Everybody wonders why jihadists aren’t stopped at the airport,” he says. “But for our government, it’s not only, somehow, a way to get rid of gangs that know all its secrets, all its crimes: it simply agrees with their choice. Like everybody else, truthfully. Because yes, you might be told that that specific jihadist was on drugs, or disturbed. But nobody here questions their underlying ideology,” he says. “Nobody is willing to accept such a world. Such a life”.

“Here if you come from a well-off family, you go studying abroad. Else, you go to Syria“.

Maldives, in Himandhoo where ‘Islam is not a religion, it’s politics’ 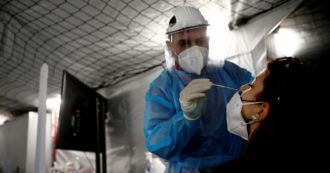