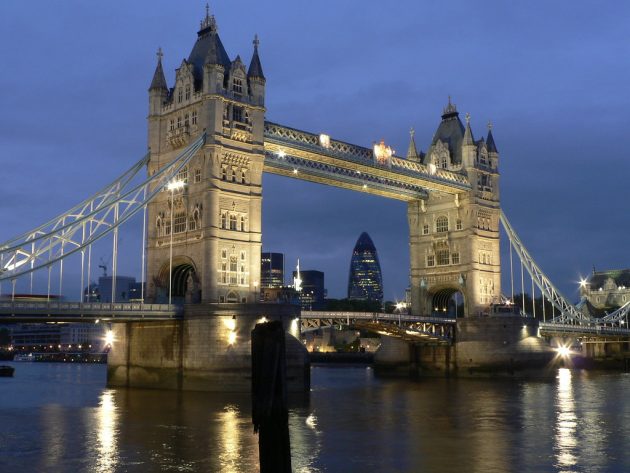 No, I’m not here for the Brexit. I graduated in International Relations, and like countless other students, my thesis was about the EU democratic deficit. There will be a new referendum now, as usual. Other two, other three, other four polls, until voters cast the right answer, or perhaps some Brussels officers will come out with one of those abstruse formulas they are so good at, something like an external inclusion, a multi-speed membership, an exit in reverse – and anyway, who knows?, perhaps it won’t be a disaster. The EU is so strange. I remember the Eastern enlargement in 2004. Strictly speaking, a europhile had to oppose it, because institutions weren’t ready, decision-making procedures were too complex to work with ten more states, and so to enlarge was likely to mean to dilute. To weaken. And actually, there were many skeptics: except among the Brits. The EU has its own dynamics. And the Brexit too: anything can still happen. Until we discuss, in the end, until we question ourselves, we curse each other out, we wrangle over, perhaps we get things wrong: but we are together. We recognize our mutual dependence.

The true EU crisis, for me, is in Greece.

Because that’s not only a political crisis, Greece is much more, Greece is hungry. Greece is a moral crisis.

By the way, no, that’s not why I’m here. I am here for a friend. He holds a university degree, a master’s degree, actually two master’s degrees, he speaks fluently English and French, and a little German. And yet he is in London with the usual fixed-term contract for two, three months, a week, the duration of a project or an evening, today in London, yesterday in Madrid tomorrow in Timbuktu: and I am here because he hasn’t been feeling well lately, and check-up by check-up, it’s not clear yet, but it looks like one of those things you might not recover from. One of those things you must stay at home, at home even for a year, at home until you need to stay at home, and just focus on yourself. And when he called me, a few days ago, for a while he didn’t say a word. Then rather than saying: How can I die in my thirties?, he said: And now? How can I pay for the treatment?

Because until you live like a timeless teenager, everything’s fine. With your parents ready to help, and who cares if you can’t afford a car, or a house, a house on your own, you are in your thirties, right?, you are young, that’s the way it is. Get a scooter. But then the day comes when it’s not a matter of buying a car. The day you get sick and you must pay for your treatment.

London is the 8th Italian city by population. I’ve lived here, too. It was 2001, I worked in the old Starbucks in Leicester Square. We were already a lot: but now we are everywhere. And it sounds strange, now that refugees are at our door, and we are reminded over and over again of the days our grandparents were the ones trying their luck in Germany: it’s strange because Italy is still a country of migrants. And so is Spain, so is Greece. All Southern Europe. It’s not a brain drain: it’s just drain. Exactly like African migrants, many Italians boast a life easier than their actual life: for one financial analyst in the City, ten Italians bake pizza for a salary that make you go broke not for a Rolex, but for a dentist. Our journalists love these stories of restarting from scratch, those who turned away from the crisis and their PhD in astrophysics, and now sell honey of albino bees, hats of pressed grass, bikes built out of old lamps of Hemingway’s favourite restaurants. It’s all very cool and very Italian, very creative: up to the question: But do you make a living out of that? And the answer, always, is: at the moment, well, no, for now I don’t.
It’s all very cool: up to the day you get sick.

Leave supporters have been booed and reviled. They are bigots, racists, the Remain supporters said. Just selfish ignorants. It later turned out that they are but the poorest, actually: 77 percent of the population of low-income municipalities, that is, municipalities with an annual income lower than £23,000, sided with the Brexit. Only 35 percent in better off municipalities. It’s been basically a vote on inequality, rather than the EU. The protest of the hinterland against the city, analysts said, the protest of those who have been left behind: those who failed to keep in tune with progress. With our time. But London, honestly, doesn’t look so different. Because marginalization is not a relic of the past, quite the opposite: it’s the hallmark of our time. Only, it’s carefully concealed, today that the rule is to be winners, today that we live in a Facebook window: it’s what labor union leader Vittorio Foa once termed “the guiltization of losers”. The ultimate defeat: when you feel ashamed of yourself. When you don’t struggle for change, because you believe that what needs to be changed, actually, it’s you.

Today 62 billionaires own as much as wealth as half of the world’s population. It would be such a comfort to think that in the end, it’s just a matter of abstaining from this kind of polls. Of preventing unskilled citizens from damaging themselves with wrong choices. Unfortunately, yet, the other typical decision when polls are avoided, usually, is war: waged always stealthily by governments because, you know, geopolitics is too complex for talking about it. It would such a comfort, yes, today that in the EU one Italian out of 13 lives in abject poverty, to think that like with Iraq, we just need to trust a George Bush who studied at Harvard. 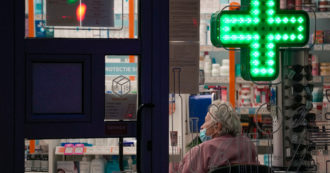