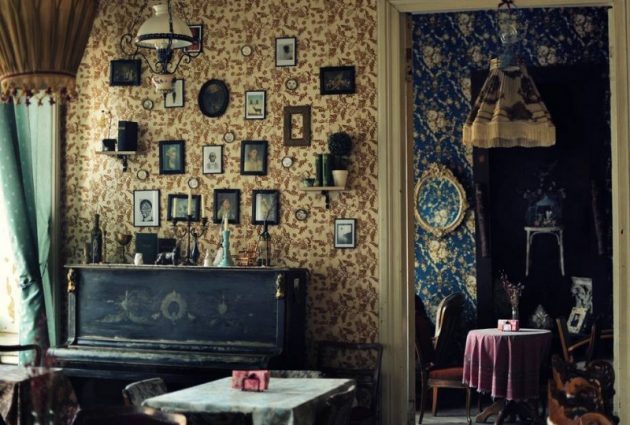 And who would have ever imagined that Tbilisi is so beautiful?

Of Georgia, we know only our “Georgian caregivers”. And I am myself here by chance, actually: just because I was on the other side of the border, in Turkey, and I needed to stop somewhere for writing for a few days before moving to Raqqa. And instead, Tbilisi is stunning. Not only the city in itself. Which is a fairy tale town, it’s nestled up against the rocks, and it has these small, colored houses, with the balconies, the inlaid windows, the cobbled streets, and spectacular sulphur baths: and outside the old city, too, with these old buildings, so tasteful – but that’s not the point: it’s the politeness. Which is not news, yes, it’s not something to write about in a newspaper: but when it’s like here, it changes your life. Seriously.

I don’t mean hospitality. No, I mean politeness: that kind of courtesy, of good manners, that grace and tactfulness that come from old-style education. The Lonely Planet, too, says that that’s this country’s main feature. But I was rather thinking of hospitality. And in Tbilisi instead it seems you are in Buckingham Palace. Little things. But you ask, say, for directions, and they all stop to help you, they offer you a peach, an iced lemon juice, they chase you for two blocks because they’ve given you the wrong change. Even the taxi drivers: who are usually the journalists’ nightmare, here, because they never have the meter, they never have the GPS, and they get lost, always, or they pretend to get lost, and after wandering for hours they drop you off in some suburbs of Uganda and charge you 500 dollars. While here the man had no meter and no Gps, yes, and he got lost, and he wandered for hours: but in the end, mortified, he parked in the main square, and he treated me to pie and coffee with countless apologies, and didn’t take a penny, not even for the ride from the airport to the centre, and he actually looked for a fellow taxi driver who knew the way: and paid him. I guess here, too, they have their own business, their troubles and concerns: but they’ve learned not to shift them on the world around.

On the first bystander they come across.

And after one day, when you realize that that taxi driver wasn’t an exception, I don’t know – you let down your guard. And suddenly, you feel so relaxed. Because you don’t need anymore to watch your back all the time. You don’t feel anymore like you are in a jungle. And it’s strange: because you didn’t know you were feeling like you were in a jungle. You had got so used to it, that you didn’t notice it anymore.

I am writing in a little, charming café, now, the Linville café: and in the meantime, I am going through the comments to my latest article, an article on refugees. On Codigoro*. Well: invectives, rather than comments. Like this reader: “Italy and Europe support Turkey with 6 billion per year to host refugees. Get informed, idiot”, and I’m here replying with some data, with some figures, because first of all it’s not 6 billion per year, but 6 billion overall, but truthfully, Turkey pays for Syrians mostly with its own money: and Syrians don’t live in tents, or in the streets, or ramshackle farmsteads like Rignano Garganico’s – but it’s a flood. “But what the fuck you’re saying!”, “You’ve never been to Kilis, liar, a Western woman alone among Muslims? You would have been raped”, “Do you like it? And so stay there”, “Take them to your house”, “Go back to Aleppo, and let’s hope next bombs will be more accurate”, “But which refugees you’re speaking ok? All Pakistanis here have a smartphone”, “And by the way, if it’s true that there is a war, they should rather defend their country! Cowards”, “But how can you compare us to Turkey! But go studying history”, “Don’t lecture me! Go and get lectured by one of these negroes”.

And I think of our Georgian caregivers. Of how tough must have been for them to leave such a beautiful country. And moreover, to leave it for Italy. For a country of neurasthenics.

*Codigoro is an Italian town whose major is planning to raise taxes to those who host refugees at home. She says refugees are too much. They are actually 115. And I wrote my article from Kilis, a Turkish town on the border with Syria: 100,000 people, 110,000 refugees.

Syria is off limits. War is over, you can go away 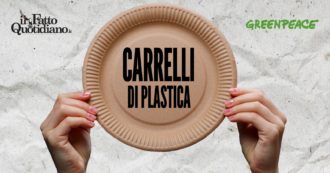