Holding a sign saying "We Love ObamaCare" supporters of health care reform rally in front of the Supreme Court in Washington, Tuesday, March 27, 2012, as the court continued hearing arguments on the health care law signed by President Barack Obama. Go ahead, call it Obamacare. Obama’s re-election campaign has lifted an unofficial ban on using the opposition’s derisive term for his health care law. Democratic activists have been chanting, "We love Obamacare," in front of the Supreme Court. And the campaign is selling T-shirts and bumper stickers that proclaim: "I like Obamacare." (AP Photo/Charles Dharapak) 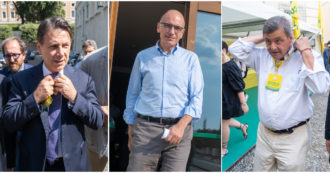